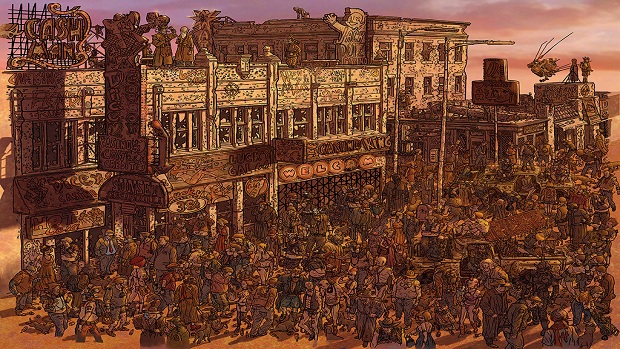 Bethesda seems to have changed their mind about this, and are letting anyone and everyone get their hands on a digital version of All Roads for a price. No, not your lives — you already did that after playing one of Bethesda’s games — I’m talking about money, people. For $2.99 you will gain access a digital copy of All Roads for either PC or on iTunes.

All Roads tells an interesting story, which was written by the game’s senior designer Chris Avellone, set in New Vegas which leads up to the beginning of the actual game. Dark Horse Digital helped out a bit, and it can be bought directly from their site. You can also preview the graphic novel, which is nice.