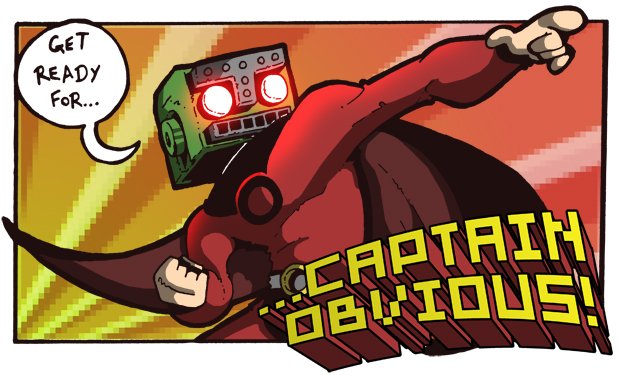 It seems that there is demand for Obsidian’s Fallout: New Vegas, so much so that the pre-orders for the post-apocalyptic role-playing game are far exceeding those for the series’ previous title, Fallout 3. That’s what MCV is reporting from an interview with Bethesda’s marketing director, Sarah Seaby.

I am shocked — shocked, I say — to discover that people are securing copies of one of the most-anticipated sequels this year. It’s so terribly surprising that more people are interested in the series now that it’s coming off the heels of an iteration that outsold all its predecessors combined than they were when it had been a decade between releases. My God, my entire perception of the universe has completely come undone.

This game has me far more concerned over the fate of the series than Fallout 3 did. Returning to the west, bringing an organization like the New California Republic back in to the story, there are myriad more ways they could screw this up than with the cobbled-together Capital Wasteland. But it’s Obsidian and the pedigree is strong enough that I’ve plunked down for my copy already. Guess I’m part of the problem here.

Are you amongst the unexpectedly large number of people who have pre-ordered?