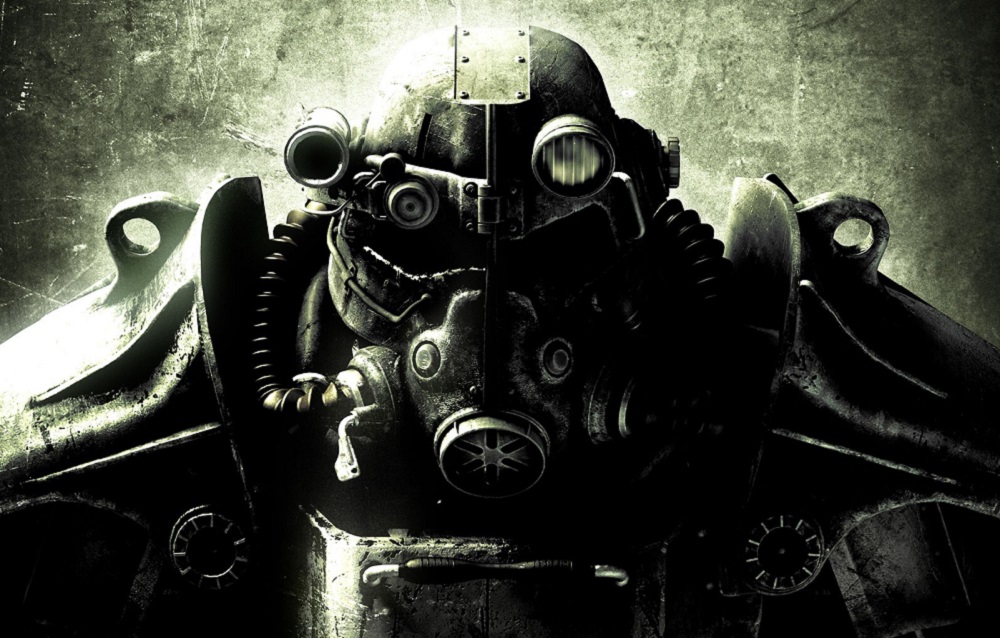 There has been no official word from Bethesda since this listing came to light, but the Amazon page suggests that Fallout Legacy Collection will launch on October 25 and retail for 39.99 Euros (roughly $40 USD). There’s no denying that there are some excellent titles in that set, with hours upon hours of irradiated joy awaiting anyone who dares go a’wandering through the wasteland.