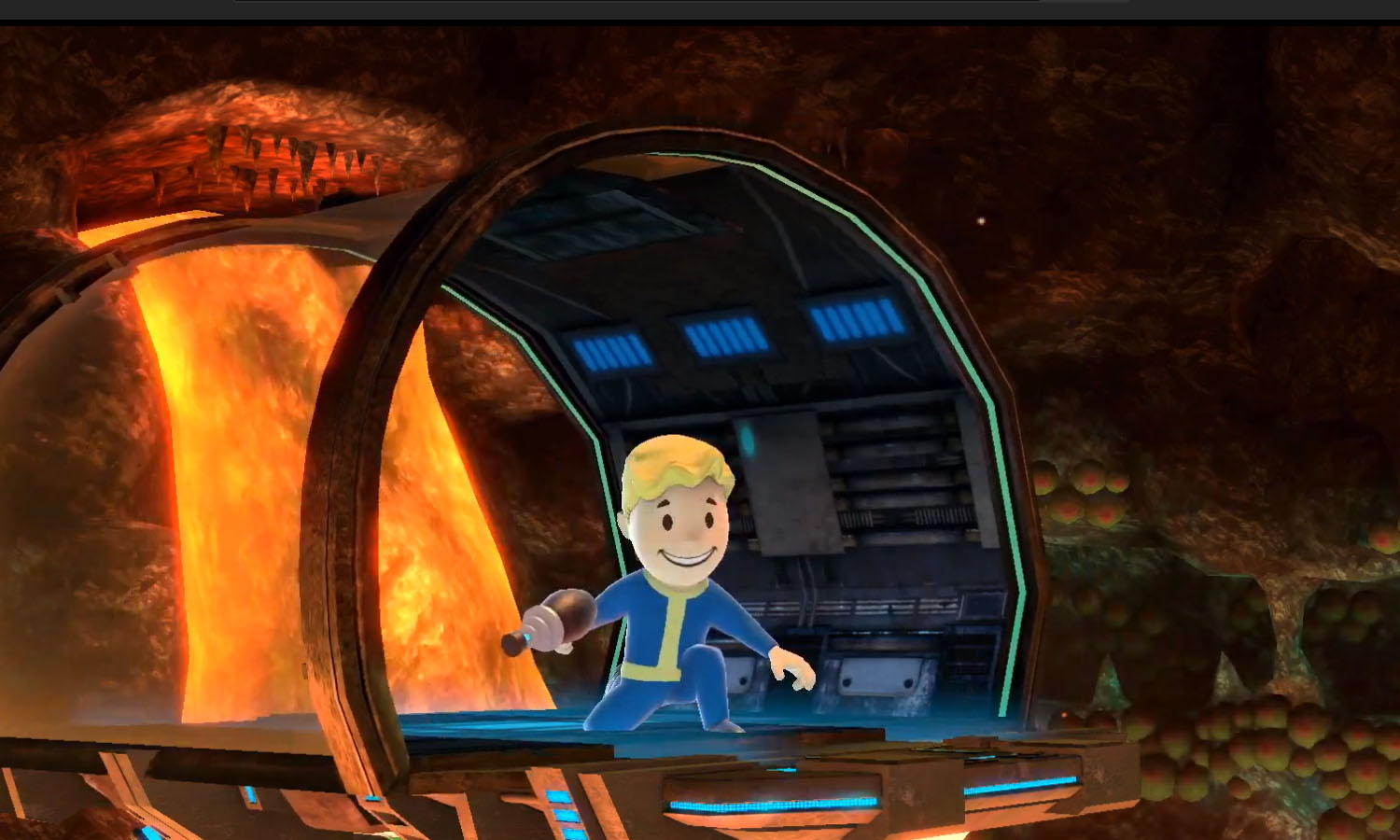 What series won’t this game host?

Although the Smash boss didn’t have much to say on the matter (like a grand partnership between Nintendo and Bethesda that would involve new Fallout games on Switch), he did confirm the outfit alongside of Min Min and all of the other costumes.