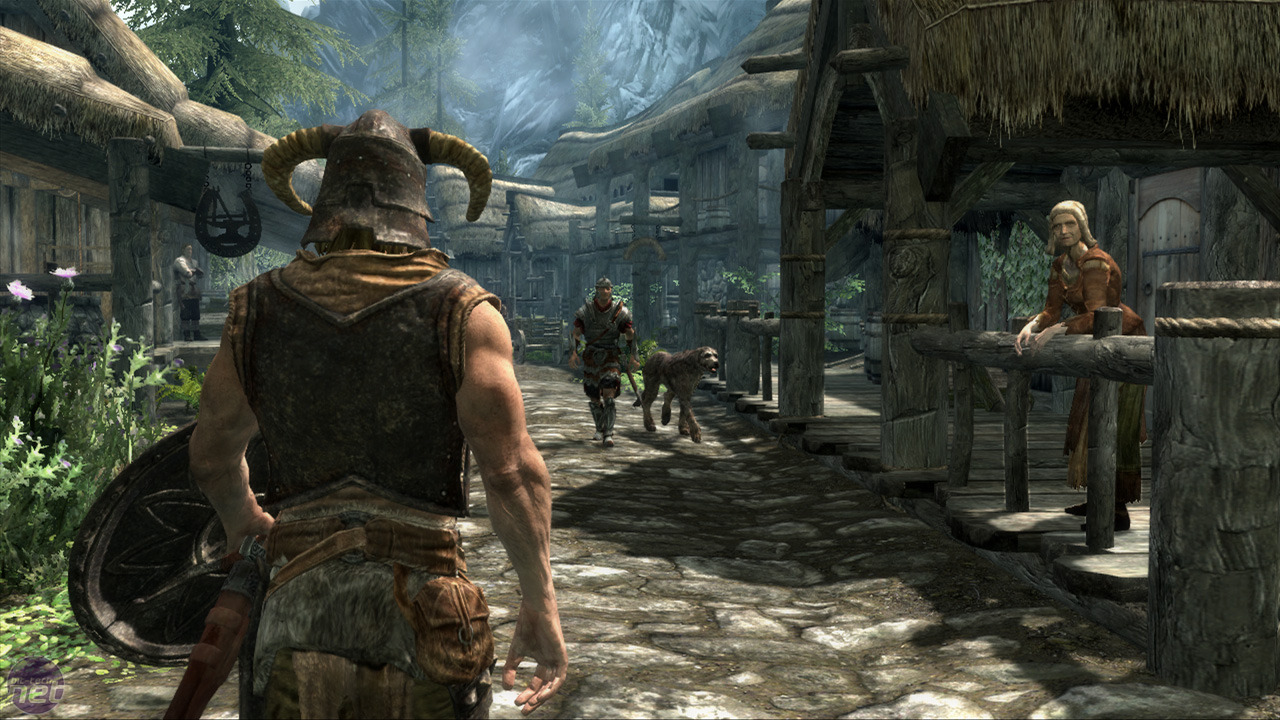 Maybe the wasteland isn’t your bag and, really, you just want a Skyrim follow up. Well, you’re out of luck and wrong. Bethesda’s VP of Marketing Pete Hines confirmed to Dual Shockers that it would be a “very long time” until the company reveals whatever comes after Fallout 4.

While Fallout 4 somehow comes out this November, Bethesda’s a bit of a one-game studio and all efforts are focused on finishing Fallout 4, which will then need to be supported post launch and, likely, see a lot of DLC. Meanwhile, supporting the roughly year-and-a-half-old The Elder Scrolls Online will be the company’s other focus.

Not all that surprising, given the company’s typical pace. Slow and steady.

It Will Be a “Very Long Time” Before we Hear About the Next Elder Scrolls Game; Team 100% Focused on Fallout 4 [Dual Shockers]