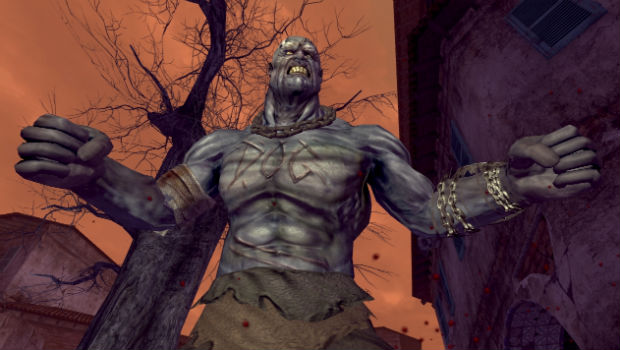 The short Xbox 360 exclusive on Fallout: New Vegas add-on “Dead Money” is about to an end. Bethesda has announced that on February 22, the add-on will hit PlayStation Network for PlayStation 3, and Direct 2 Drive and Steam for PC.

Bethesda has also revealed that it will be releasing three additional add-on packs over the next few months. Great news for everyone: they’re set to launch simultaneously on Xbox 360, PlayStation 3, and PC.