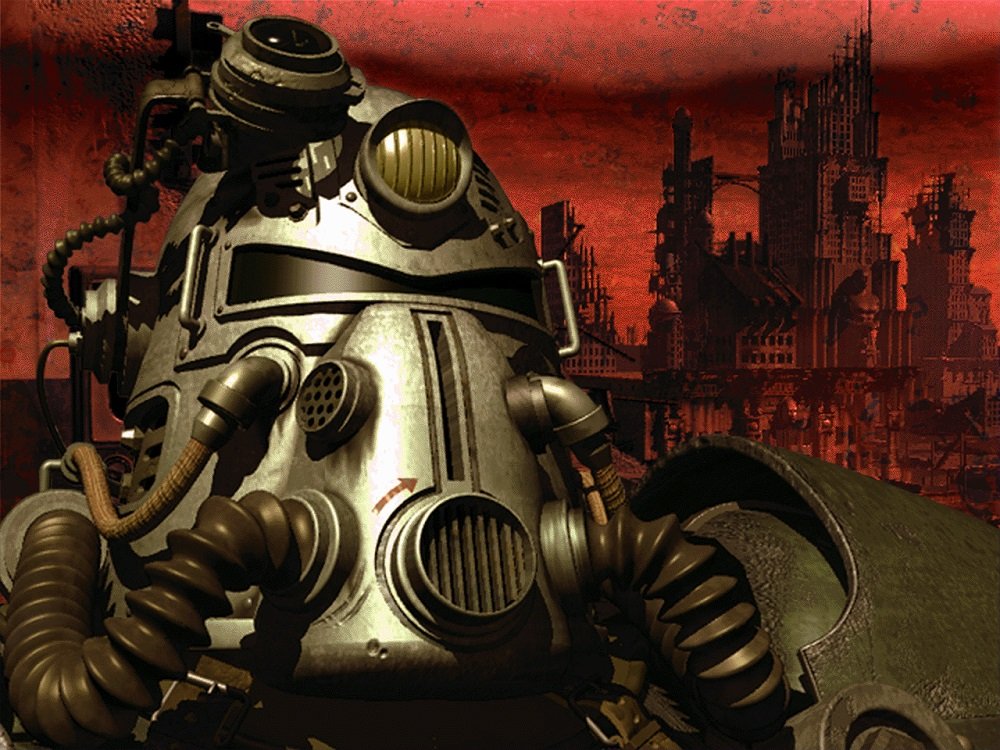 It has been a real rough start for Bethesda’s open-world MMO Fallout 76. I’m not sure if anyone needs me to dial back through the various issues, major and minor, that have hit the post-apocalyptic title since its November launch, but let’s just say critics and fans have not warmed to what, on paper, is an excellent idea.

Regardless, Bethesda has a free gift for anyone who logged into Fallout 76 this year, in the form of The Fallout Classic Collection on PC. Comprised of the original Fallout, Fallout 2 and Fallout: Tactics, the games will be made available to all 2018 Fallout 76 players sometime next month.

Free stuff is always nice, but it’s hard not to see this as another apology for the disappointing product Fallout 76 delivers. That’s without even making mention of one of this year’s weirdest gaming controversies, “Bag-gate” (To be fair, I don’t think anyone calls it that.) As for Fallout 76, there’s nothing to stop Bethesda from turning its fortunes around. There are other games that have had rocky starts that still found their footing. Hopefully, it’s not too late.

Fallout 76 is available now on PS4, PC and Xbox One.

ANYONE who logged into the full release of #Fallout76 in 2018 will receive an entitlement for Fallout Classic Collection on PC. This applies to Xbox One and PS4 players, too.

The entitlement is expected to go live in early January. pic.twitter.com/U8pJwrk0PV