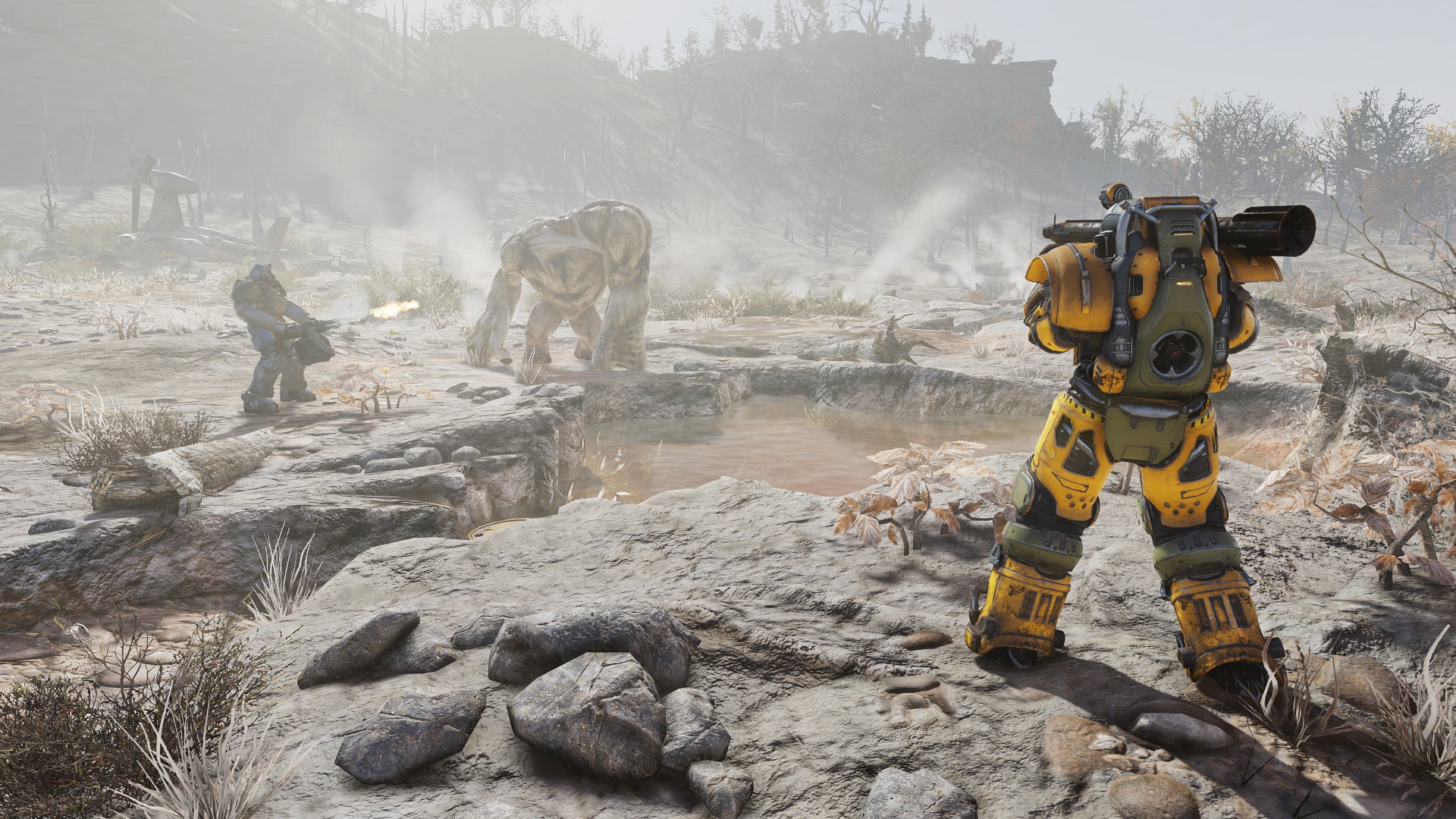 Ability to respec coming soon too

One of the changes at the top of the mind for nearly every Fallout 76 player is an increase to stash size. Your personal stash is the one safe place in Fallout 76. Putting items in there means they (theoretically) won’t disappear. That’s an important designation in a game where getting things off your person plays such a recurring role.

But, there’s a weight restriction of 400 which isn’t nearly enough for the coffers of most Wasteland Wanderers. Fallout 76 asks that you horde absolutely everything you can, and then doesn’t give you ample space to store it. Next week’s update will finally address that problem — or at least begin to.

Bethesda has outlined the next few patches for Fallout 76. The first comes on December 4 and its major function is increasing stash space from 400 to 600. Also, players hit with ice damage will have reduced movement speed for 30 seconds instead of 2 hours. That seems like a big change!

Here are all the changes in the December 4 update, straight from Bethesda’s mouth:

As for the patch after that, PC players finally get a few features they’ve been yearning. Push-to-talk, 21:9 resolution support, and field of view settings are all on deck. Also, one of the more interesting later-game changes concerns reallocating skill points. Every level after 50, players will have the option of picking a new perk or moving a skill point to a different SPECIAL category. It’s a slow-burning approach to respeccing your character.

Here’s everything slated for the December 11 patch:

Finally, Bethesda also acknowledges the ridiculous size of the last update on consoles and says it’s working to reduce patch sizes. Hopefully that means no more behemoth downloads that have a death claw on our hard drives.