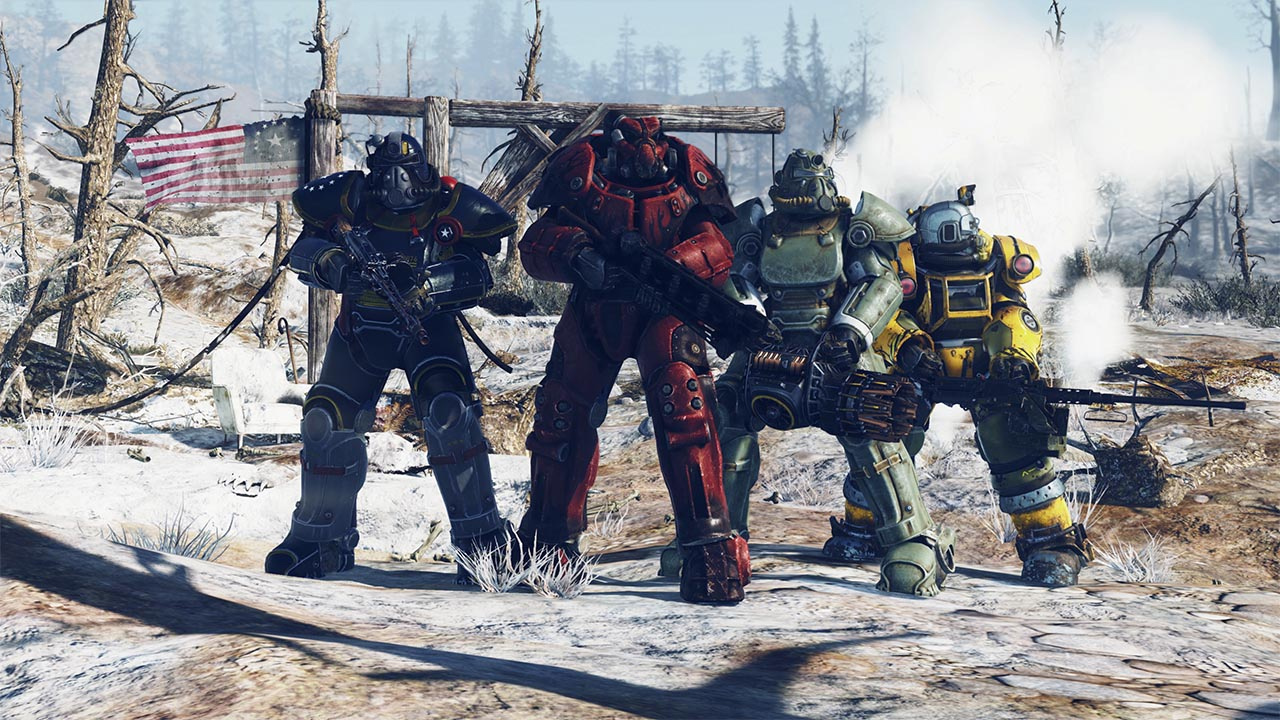 ‘We like to try it all,’ says Todd Howard

Players will share the same world in Fallout 76, but that doesn’t mean Bethesda Game Studios is suddenly ditching traditional single-player experiences in favor of the games-as-a-service model. “It doesn’t mark the future,” studio head Todd Howard said in an interview with GamesIndustry.biz.

“Corporately we’ve done a mix; people forget sometimes. Elder Scrolls Online is one of the biggest online games in the world, we have Fallout Shelter which we keep updating, and Elder Scrolls: Legends. Anyone who has ever said ‘this is the future and this part of gaming is dead’ has been proven wrong every single time. We like to try it all. For a long time we wanted to try a multiplayer game and we had this idea.”

As someone who found Fallout 4 disappointing overall and isn’t inherently opposed to the sort of emergent shared world Bethesda is striving to create with Fallout 76, the game has just been fascinating to watch so far — especially the marketing and communication surrounding it. I don’t know if this is the right move for the Fallout series, but I can respect the studio’s willingness to experiment.

And besides! If it all goes to hell, I’m sure we’ll get a standard sequel next time around.