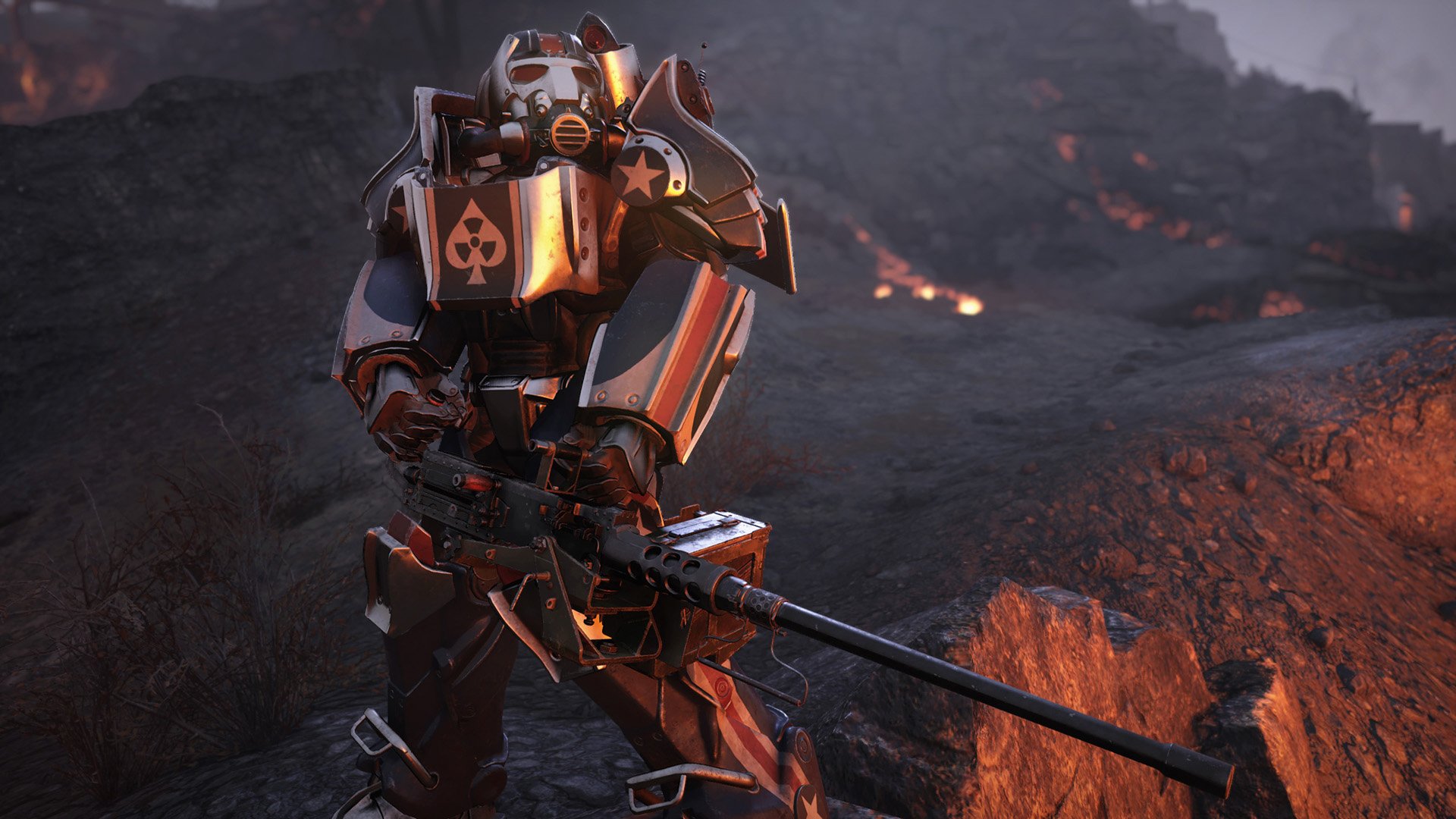 You can dive into the PTS

Fallout 76 already had its big moment earlier this year when Wastelanders arrived, but Bethesda is also planning for another expansion: Steel Dawn. What happens after that is anyone’s guess, but we’re coming up on the second anniversary of this game in a few days (October 23). It’s hard to believe it’s been around this long, polarizing Fallout fans everywhere!

So what’s planned in the near future? Well, there’s a “Bombs Drop Day” event to commemorate the start of the in-game “fallout,” which begins on October 22. At that point a Double XP period starts (12PM ET on October 22 through the same time on October 26), as well as the invasion of the treasure hunting mole miners.

More importantly perhaps is more information regarding the rollout of Steel Dawn. Although it’s still tentatively scheduled for a winter release, some quests are being tested right now in the PTS. Bethesda says there’s no NDA for the test (it would be hard to enforce that since the PTS is now open to all Bethesda launcher users), but they do warn about flinging spoilers left and right.

During the PTS period for Steel Dawn, the shelters mechanic is still running: so you don’t have to worry about Bethesda taking a wrecking ball to your new underground home just yet.