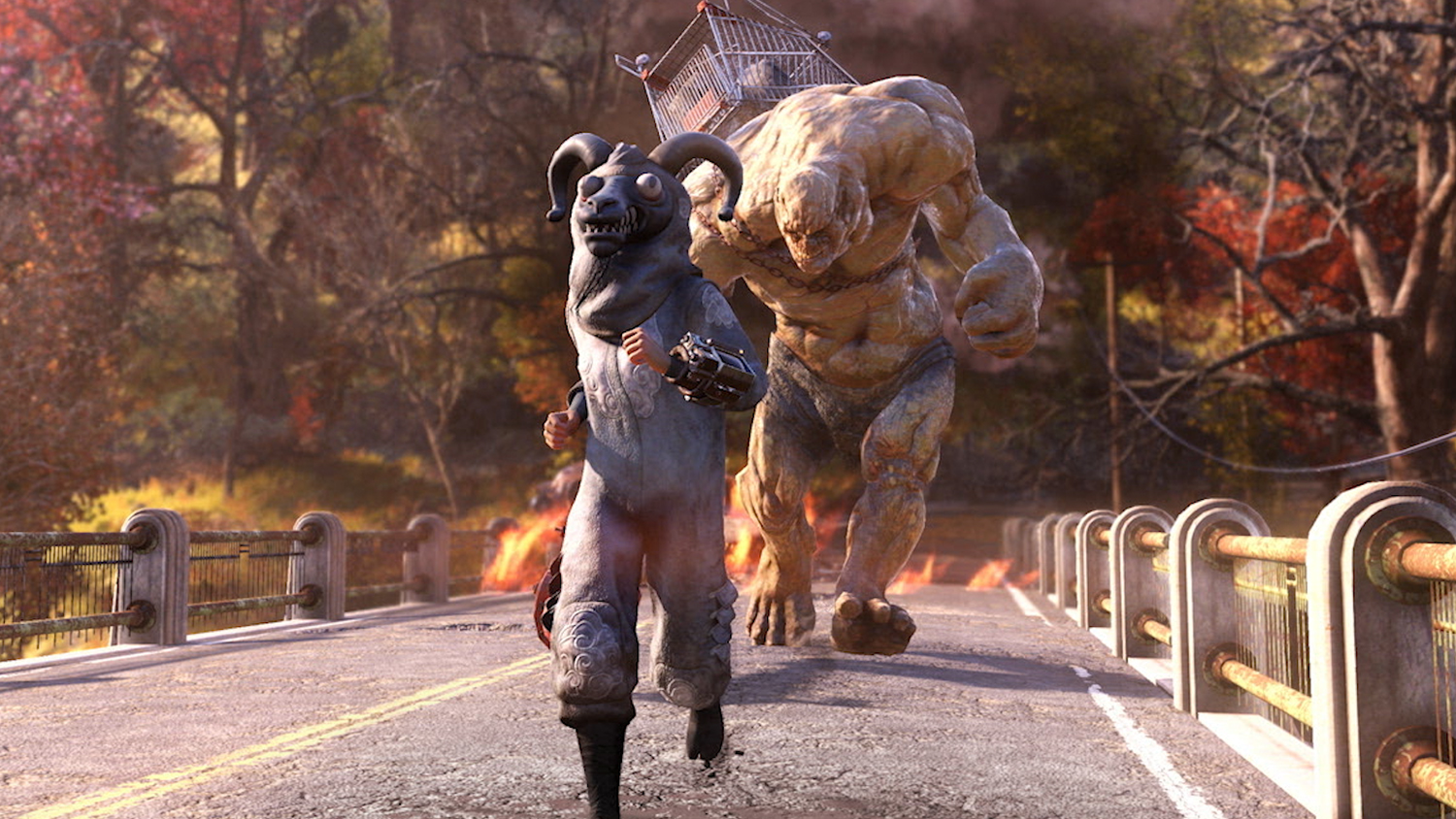 Although they’ve made various efforts to patch up Fallout 76‘s technical misgivings for the past several months, now begins the operation to save the game in earnest.

Yes, Fallout 76‘s “Wild Appalachia” update is now live in the form of the seventh major patch, which includes a huge new questline and a bunch of fixes and changes. Basically if you have a dusty launch copy that you haven’t sold in the hopes that 76 would be worth picking up one day, this could be the start of that road.

After grabbing the massive 20GB patch on consoles (13.7GB on PC), you’ll be able to partake in the “Wasted on Nukashine” questline and mess around with the new brewing and distilling crafting systems. Other highlights from patch seven include energy weapon balance changes, C.A.M.P. economy adjustments, further tweaks to the ongoing saga of the weight limit (you can now directly “destroy” items from the menu) and more UI concessions like challenge tracking. There’s also roughly 100 bug fixes on offer (!).

While folks will always remember Bethesda’s decision to push this game out in the state that it did, it could one day hit that coveted “saved like Final Fantasy XIV: A Realm Reborn” status.

Download sizes for today’s patch will be approximately 20 GB for consoles, and around 13.7 GB for PC.