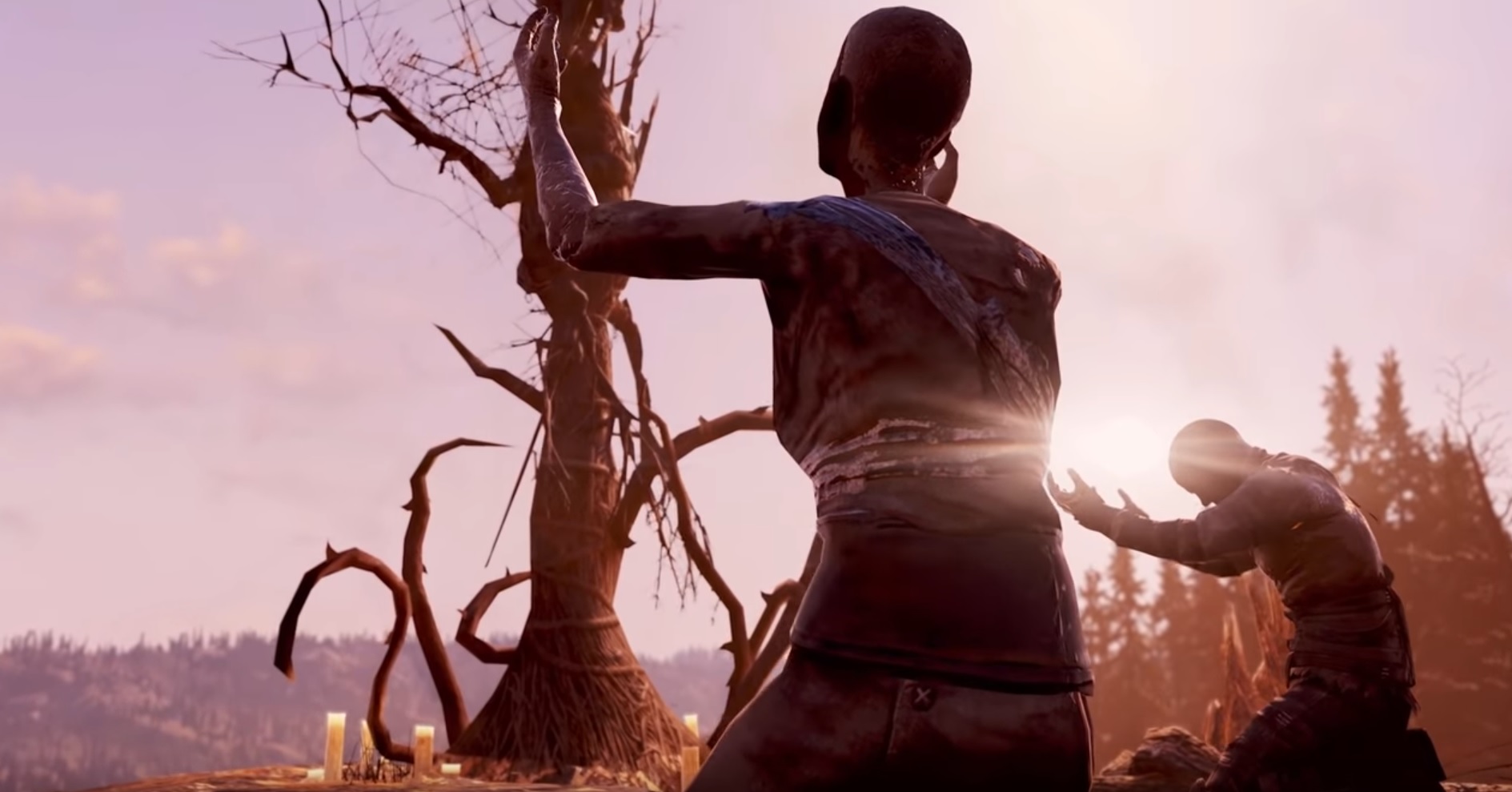 The update is still free for all platforms

After a delay and the start of a private testing period, Bethesda is ready to lock in a full release date for Fallout 76‘s massive upcoming free Wastelanders update: April 7.

Announced by way of a new trailer, Bethesda also gave us a twofer [Grace] reveal: that’s the release date of the Steam edition of the game. The publisher also reminds us that the update will include “a new main quest,” as well as new creatures, additional gear, actual voiced NPCs (not scattered datalogs) and a reputation system.

I’m going to be as anti-hype as I can right now: this vaguely looks like what everyone expected Fallout 76 to be in the first place. There’s NPC-laden settlements, actual conversations happening and pseudo-occult/religious iconography.

Bethesda is calling this “a new beginning” for the game, and it needs it!