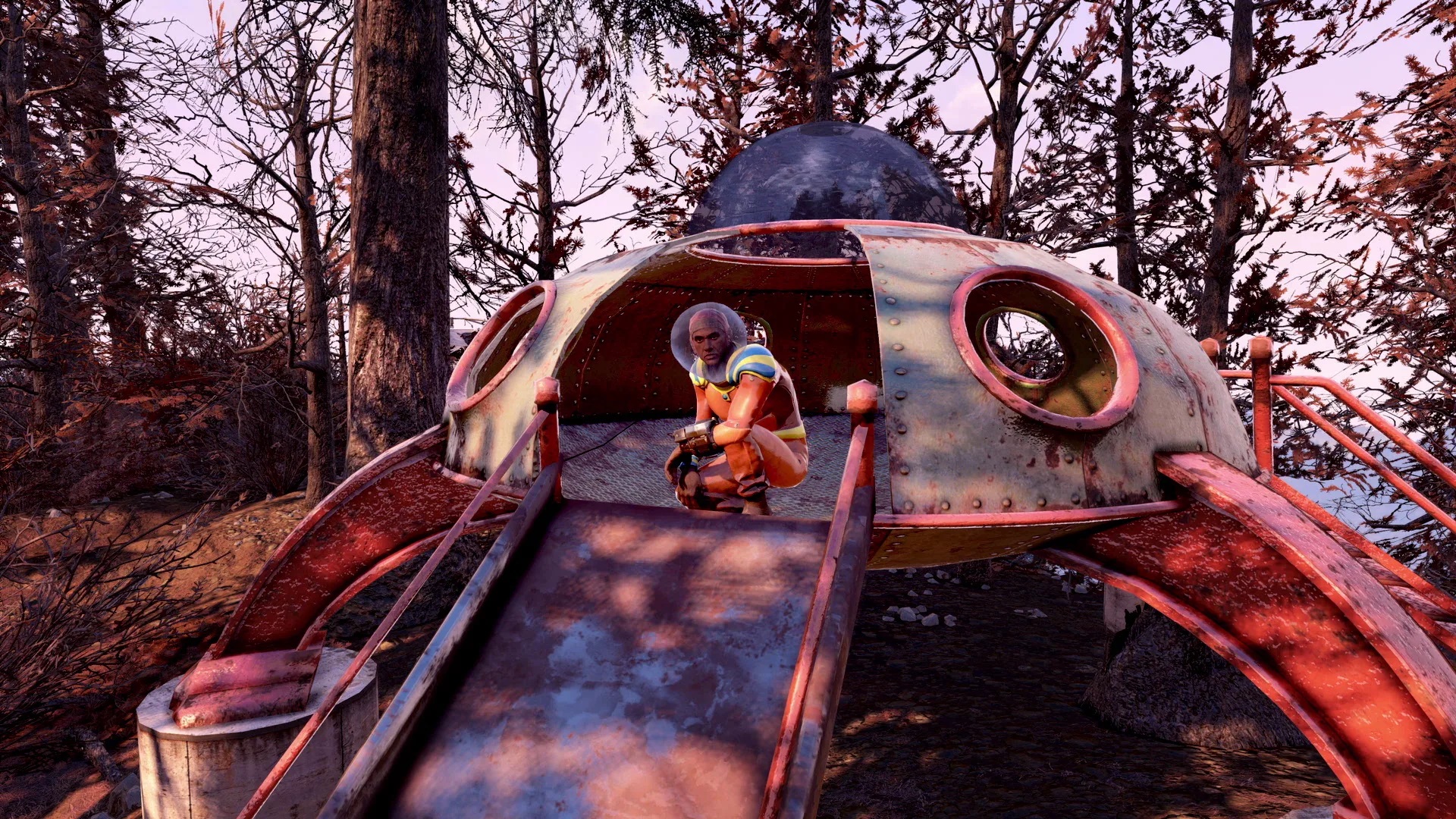 More bugs, and not the Radroach kind

In true Fallout 76 fashion, things aren’t going according to plan at launch of the game’s first “season.” More frustration than conveniences have popped up, as players are left wondering how much longer it’ll be before Season 1 functions as intended.

The most overarching annoyance is that players aren’t able to cruise through the battle pass despite completing actions that should help them progress. Season 1’s “Legendary Run” board game meta-game has 100 levels with new rewards at each rank. Completing daily and weekly challenges earns you SCORE, which is a new form of XP specifically for ranking up through the season. There are more ways to earn SCORE though, like completing pubic events and leveling up.

The problem is that the public events are bugged right now, and they’re generally not awarding anyone with SCORE. The game’s subreddit is flooded with complaints about it. It takes 1,000 SCORE to level up once, and it’s possible to earn 250 SCORE per day through daily missions. With public events not working, a lot of people are already feeling the inevitable grind of trying to hit the level 100 cap before Season 1 ends in September. Without paying to advance ranks, it was already going to require approximately two-to-three hours per day to get there. That’s going to increase proportionate to however long it takes Bethesda to sort out the public events snafu.

The other major complaint is that the long-awaited ammo converter kind of flat-out sucks. It’s a good idea in theory. Fallout 76 players are overencumbered with ammunition they never use, and this new gadget makes it viable for them to turn all those .38 bullets into something useful.

Something went wrong in the execution. Fallout 76 only lets players trade in painfully small amounts of ammo at a time, and each transaction requires multiple clicks/screens at a terminal. It’s just egregiously tedious, especially for people who have a ton of ammunition stockpiled because they’ve been playing for two years. Also, the conversion rate from unwanted ammo to useless ammo is pretty high, but that was expected. All of this is sort of reminiscent of the horribly low item stash limit at Fallout 76‘s launch, something that eventually got ironed out. It sure makes everything irritating in the meantime, however.

It’s not all bad, though. There’s praise for the public teams feature that went live as part of Update 20. People are effortlessly partying up and obliterating legendary bosses like the Scorchbeast Queen. It’s kind of heartwarming to read comments from the community about how they shied away from teaming up before because it required asking random players, but they’re comfortable now under this new system. It seems like the whole social aspect of Fallout 76 has completely changed for them.

There’s a lot of good at the core of Update 20. But, for now, players have to put up with some major features not working as intended until Bethesda can manage a hotfix. Like raiders, super mutants, and radiation, that’s just another hazard of life in the wasteland.