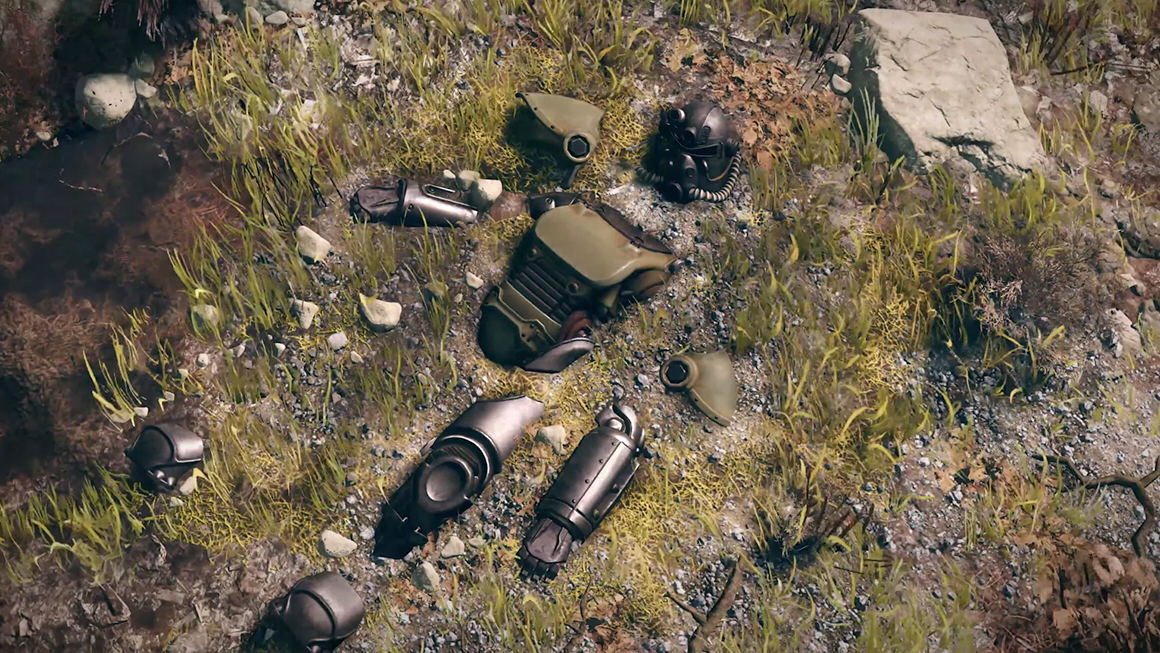 The apocalypse in 4K

It seems that Fallout 76’s beta will be coming to Xbox One first. The FAQ over on the official website was recently updated to include a string of text reading, “Please note that the B.E.T.A. for Xbox One will begin first, followed by other platforms.” If you’re keen to try out the game as early as possible, it looks like you’ll need to pre-order the game on Microsoft’s platform.

There still isn’t a mention of when, exactly, the beta will be starting, but some people have reportedly already received codes. As a reminder, you don’t need to grab any particular version of the game to get beta access. You can go with the standard edition and save yourself the money and space that the collector’s edition would set you back.