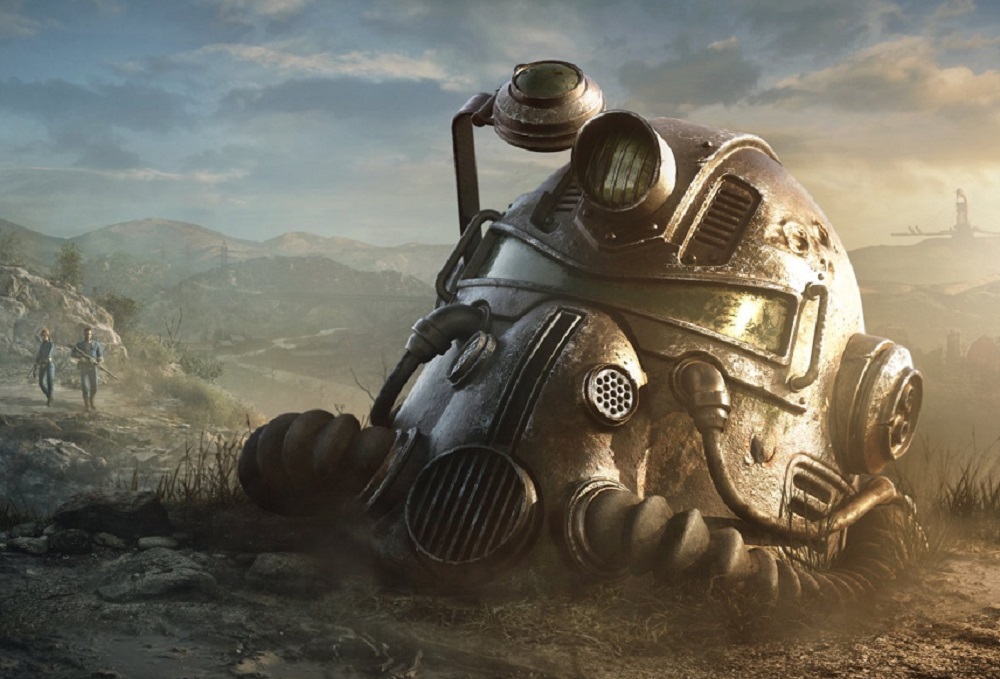 Bethesda has responded to concerns from players – currently wandering the wastelands in new post-apocalyptic adventure Fallout 76 – that the maximum amount of stash slots just aren’t realistic enough for all of the gubbins they want to carry.

Though the stash box weight limit stands at 400, which sounds like a pretty high number, many players are finding that it simply isn’t enough, particularly when a bottomless well of junk is required for those diving into the online RPG’s base-building mechanics. This has been an ongoing complaint since the beta, but it looks like Bethesda are preparing to make amends.

“We hear you loud and clear. We will be increasing the stash limit in the coming weeks,” The developer said in an official post. “The current limit is there for technical reasons, to cap the number of items the game is tracking in the world, including every container and stash. We believe we have some ideas in both the short- and long-term that will address the size without risking stability, but this is one we need to take our time on to make sure it is done right.”

Also coming in the update will be a Push-to-Talk feature for the PC, for those who aren’t comfortable with the game’s current communication methods, allowing you, and others, to hear every nearby conversation. While that obviously is a more “real-life” use of sound, some players found it distracting, and thus Fallout 76 will soon let you silence those around you.

There is no current rollout date mentioned for these new updates outside of “the next few weeks”. Fallout 76 is available now on PS4, Xbox One and PC.