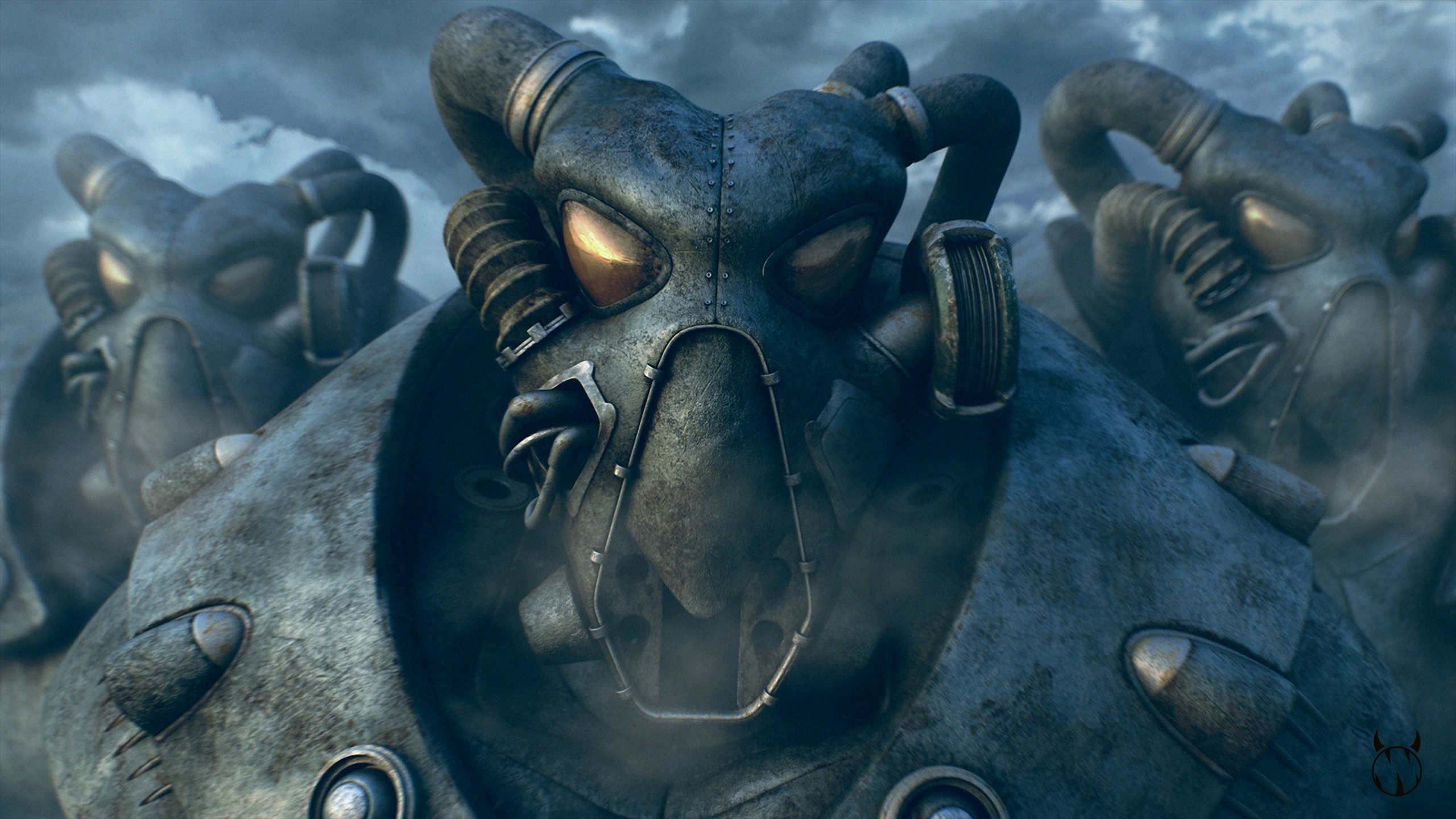 Anyone who played last year is entitled to the classics

There are many good Fallout games but the latest, Fallout 76, is not one of them. However, people who own Fallout 76 have a roundabout way of getting access to some of those golden oldies.

Late last year, Bethesda announced an attempt at a make-good by gifting copies of the original Fallout, Fallout 2, and Fallout Tactics: Brotherhood of Steel to anyone who played Fallout 76 before the end of 2018. It was said to come sometime “in early January,” and that day is now here. PC, PS4, and Xbox One players can log into the Bethesda launcher on PC with the Bethesda.net account that’s tied to their Fallout 76 purchase. All three titles in the collection are under the “Games” tab as items that can be installed.

This trio, dubbed the Fallout Classic Collection, retails for $20 on Steam (although the games can frequently be found deeply discounted or free). It doesn’t excuse the shape that Fallout 76 launched in, not by any stretch of the imagination. But, it also doesn’t hurt to claim free stuff, you know, just in case you feel like playing some good Fallout games on a rainy day.