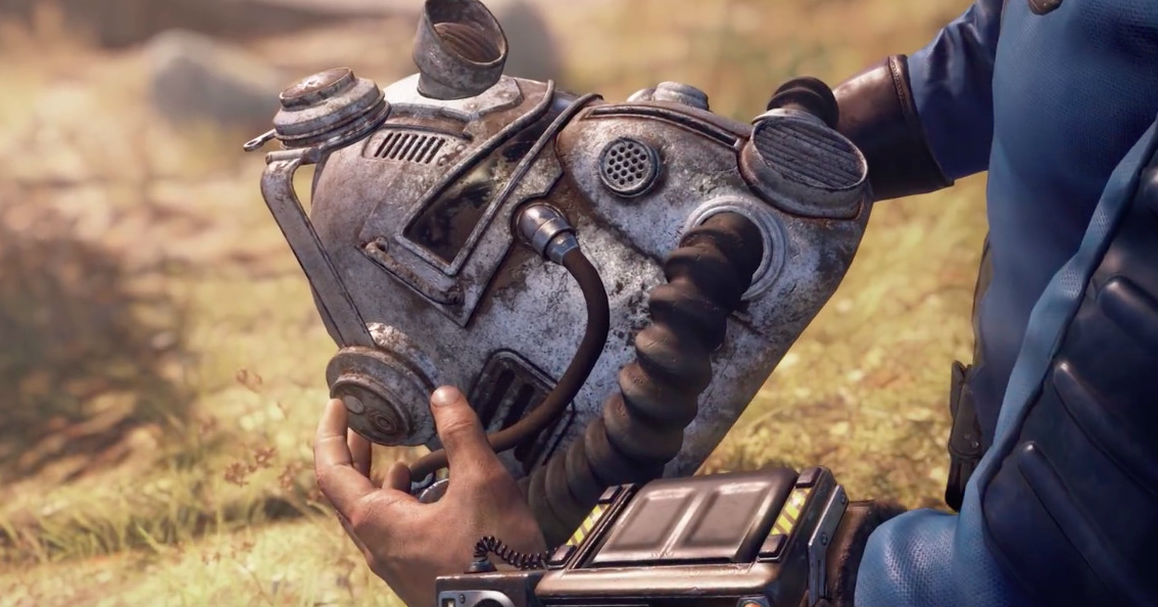 Keeping count yet? This is Fallout 76‘s sixth major patch since launch. The patch’s purpose? To clean up some long-standing messes and some new ones that were recently introduced: a staple of 76 updates.

Before they get to the specifics Bethesda notes that while the PVP survival mode that no one asked for is coming in March, “new PVE content” is on the way as part of the “Wild Appalachia” initiative, a weekly drop of stuff. That’ll allegedly roll out later this month if there’s no issues and will “span the next few months,” adding quests, challenges, events and items.

As for patch six (which is coming next week), the developer has increased the stash limit to 800 as they continue to juggle player comfort and server stability (reminds me of the time when Bungie had myriad issues adding more vault/bank space to Destiny 1 because of PS3 players). Two weapons have changed class identifiers, accidental damage won’t flag you for PVP, and players can’t accidentally deposit items into quest containers (man what an oversight).

It’s a small patch, which is probably why there aren’t any major issues with it yet.

Inside the Vault [Bethesda]