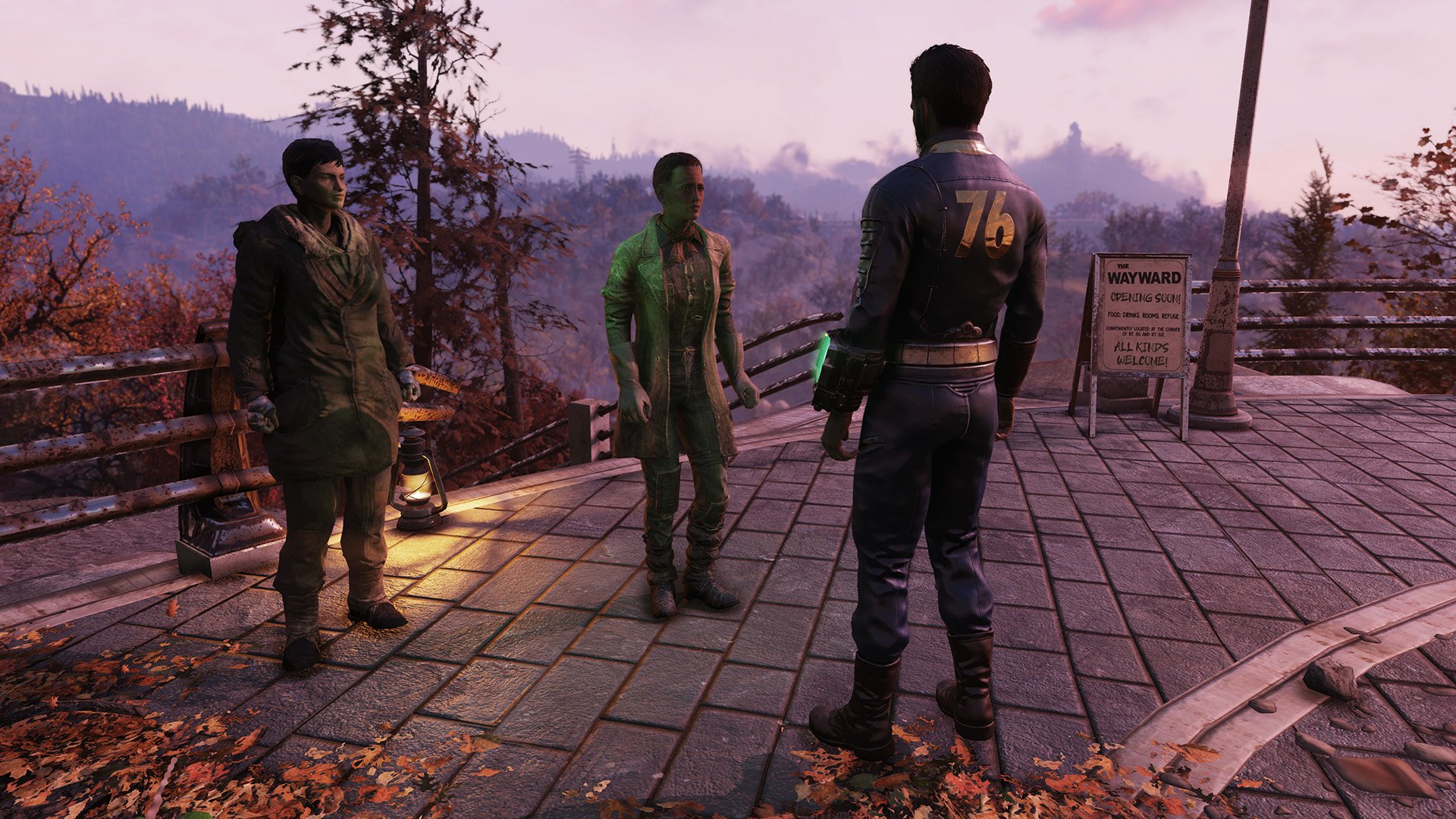 An update is coming tomorrow

We’re all waiting to see if Fallout 76 can be saved.

All eyes are on the Wastelanders update, which was supposed to arrive in 2019 in the form of a free expansion, but was since delayed into the first quarter of 2020. This massive addition will add in more story content, most notably in the form of actual NPCs. I’ve said this many times but the more I think about it the more ridiculous it is: Fallout 76‘s lifeless world didn’t really launch with NPCs. “Friendgame” indeed.

Bethesda is serious about this actually coming out though, so they’re going to invite a “small number of players” to the private test server (PTS) on PC to try it out. You can opt in here if you’re interested, and you have until 6PM ET on January 14. On January 17, Bethesda will start granting people access for feedback and bug reporting purposes (all NDAed of course).

To prep for all this, Fallout 76 is getting an update on January 14. The developers really are calling it “prep work,” so don’t expect anything big, but it’ll require downtime and will contain “a few fixes.” Prep work for a patch that doesn’t have a date yet. 2020!