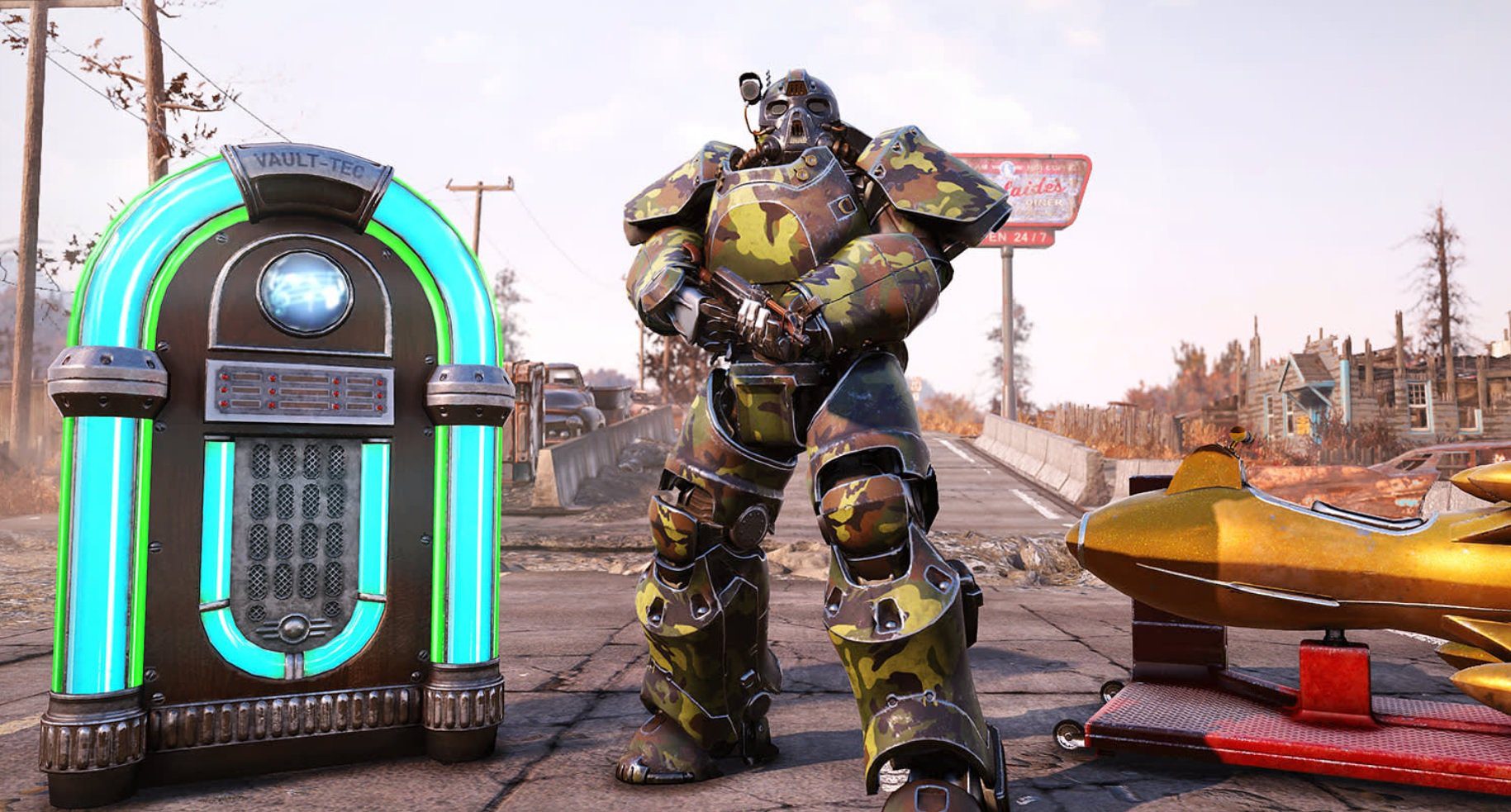 As a reminder, plans have changed for Fallout 76.

Even if the current global situation wasn’t happening this game isn’t exactly known for hitting release targets, so shifting some upcoming features into 2021 makes a whole lot of sense. But we do know that more content is coming to the public test server (PTS) very soon, including a taste of some big upcoming story content.

Straight from Bethesda’s newest Inside the Vault update, we know that the PTS is planning on testing the new C.A.M.P. Shelters mechanic as soon as next week. Basically, the idea is that you can build your own custom shelter that has a “separate build budget” from your above-ground lair. In other words, you can avoid all of the restrictions that come with C.A.M.P.s, a big win for the custom content crowd.

Bethesda says that they want to test “three different types” of shelters in the PTS period, allowing players to utilize “one of each type,” which will sport their own budgets. I know Fallout 76 gets knocked on often, but that’s going to be pretty rad for all of the folks who love building stuff more than they like actually playing the game. This sort of creative freedom reminds me of the Bethesda games of old.