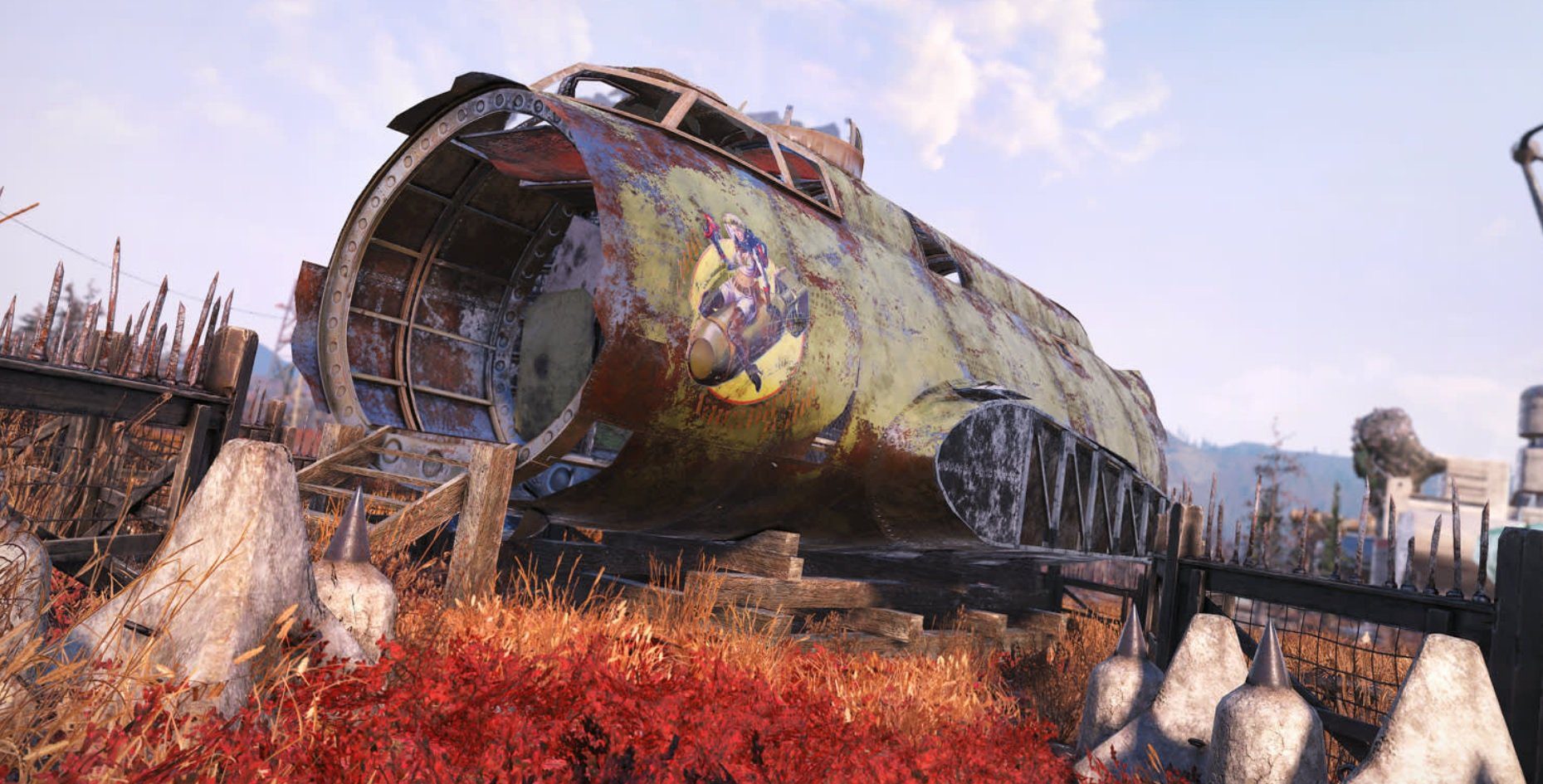 Steel Reign is on the way

The Fallout 76 team continues to pump out more content, as the game sustains itself on the subscription service, microtransactions, and season passes: it’s give and take.

The recent Locked and Loaded update added a ton of quality of life upgrades and generally more oomph to “dailies,” and now the squad is going to build on that foundation with a larger content update. Specifically, we’re getting a Steel Reign narrative mini-expansion, that builds on the Brotherhood content released several months ago.

That’s in testing now, actually! If you have the game via the Bethesda launcher, you can boot up and select the PTR and give the upcoming content a go. In fact, Bethesda says that “the entire Steel Reign questline” (!) is in, which features the “conclusion of the Brotherhood of Steel story” in Fallout 76. It’s meaty!

Other additions include the legendary crafting/attribute rework, as well as the Meat Week event. Bethesda is going to release the Steel Reign update after the testing period concludes, but they also have more minor patches to deliver before that happens.

This month 76 will host a patch on May 25, which is “mostly prep work” for Steel Reign, and involves bug fixes. Welp, the game could always use those! A lot of the big stuff (and more importantly, the egregious quality of life issues at launch) has been addressed, but the original foundation was so shaky, the team is still catching up.