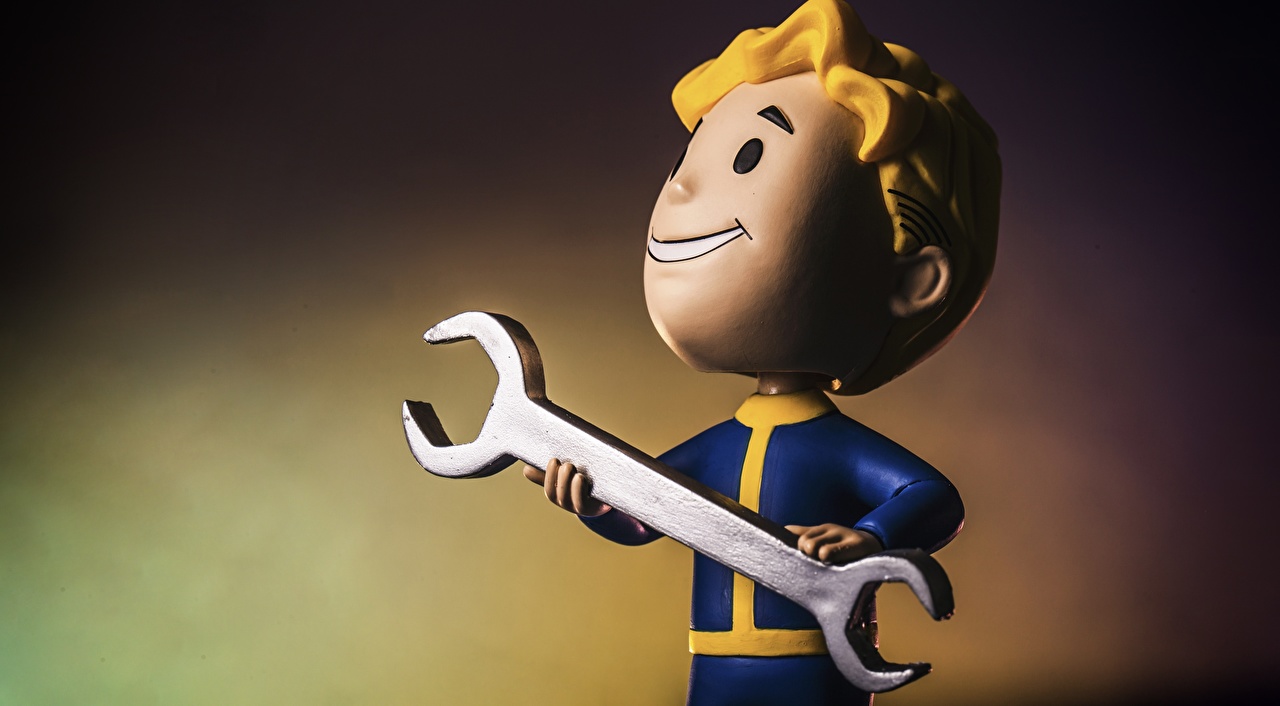 The perks of still playing

Some West Virginia wanderers will be doubly rewarded for their efforts this weekend. The experience points will radiate and mutate until there are twice as many.

Bethesda is luring people toward Fallout 76‘s Survival mode beta with promises of double XP. From April 4 at 12pm Eastern through April 8 6am Eastern, anyone playing the Survival mode (which is the PvP-focused spin-off that incentivizes killing other players) can cash in on the extra experience.

Later in April, there’s a second event that’s meant for everyone. From April 25 through April 29, Fallout 76 is dishing out double XP for everyone who’s playing the game — whether in Adventure or Survival modes. It’ll come as a relief to a good chunk of players to know they don’t need to risk the super-aggro version of West Virginia to soak in the XP.

The people who are still playing Fallout 76 are mostly a dedicated bunch. Some sped-up progression for a few days in April is the very minimum these players deserve for sticking by this game’s side for so long. They certainly won’t say no.