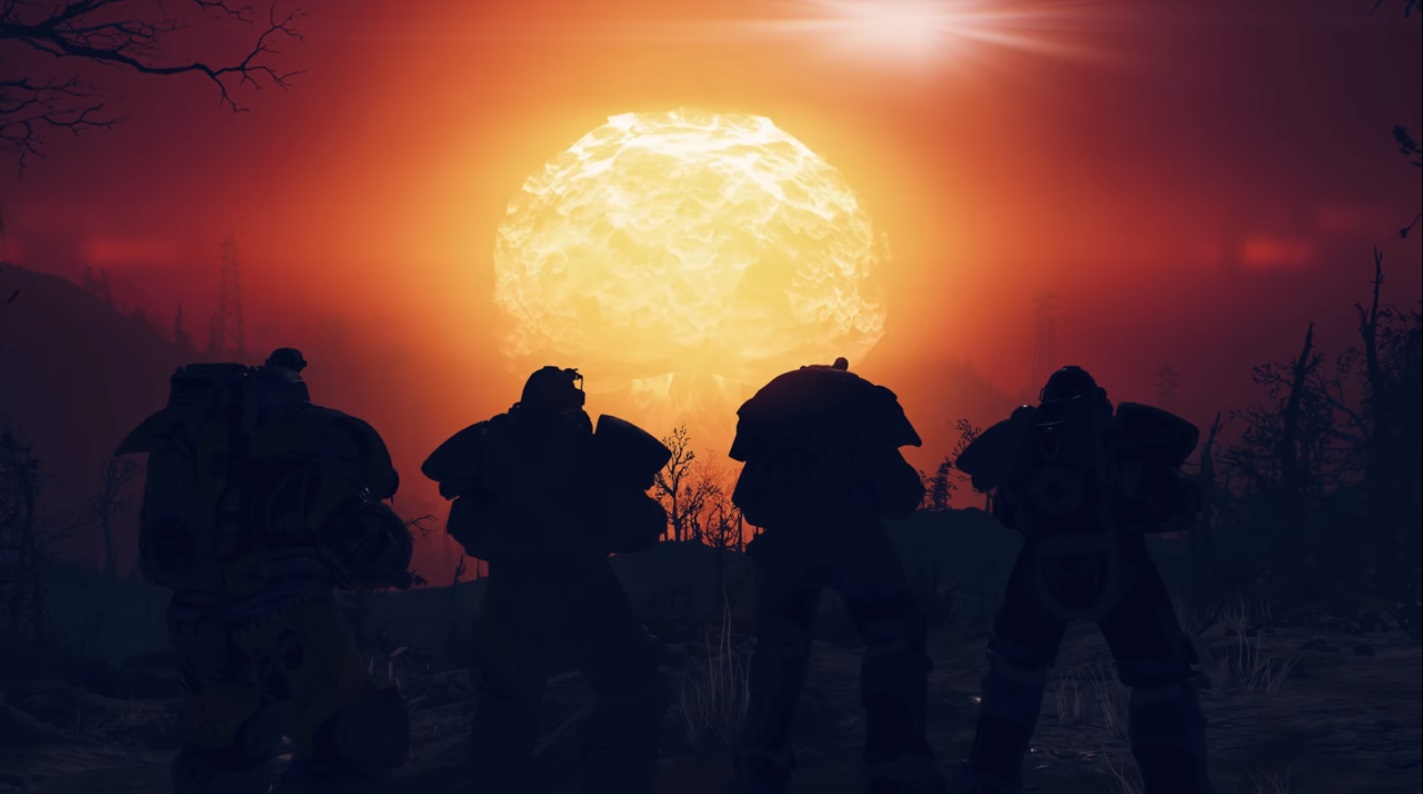 In all fairness, neither can I

Possibly the most interesting thing about Fallout 76 is the way it approaches its end-game content. Players gather fragments of nuclear launch codes and work together to push the big red button. Then, a nuke heavily irradiates a section of the map, which uncovers some very high level equipment but also unleashes some very high level mutated monsters.

The natural evolution of this sort of system is that players will want to launch as many nukes simultaneously as they can. There are three silos, so three is the maximum number of synchronized nukes. Fallout 76 can’t handle three nukes at once, though.

As the video above shows, this group of players aimed three nukes at the same spot at the same time. After the trio of mushroom clouds, the server crashed. There’s no ultra rare loot to be had here. Just another loading screen as the game connects them to a different server.

Maybe this is something that will be addressed in a future update. It’d be neat to see well-organized squads take down whatever emerges from that radiation hole. But, it’s also extremely far down the list of things Fallout 76 needs to imminently fix.