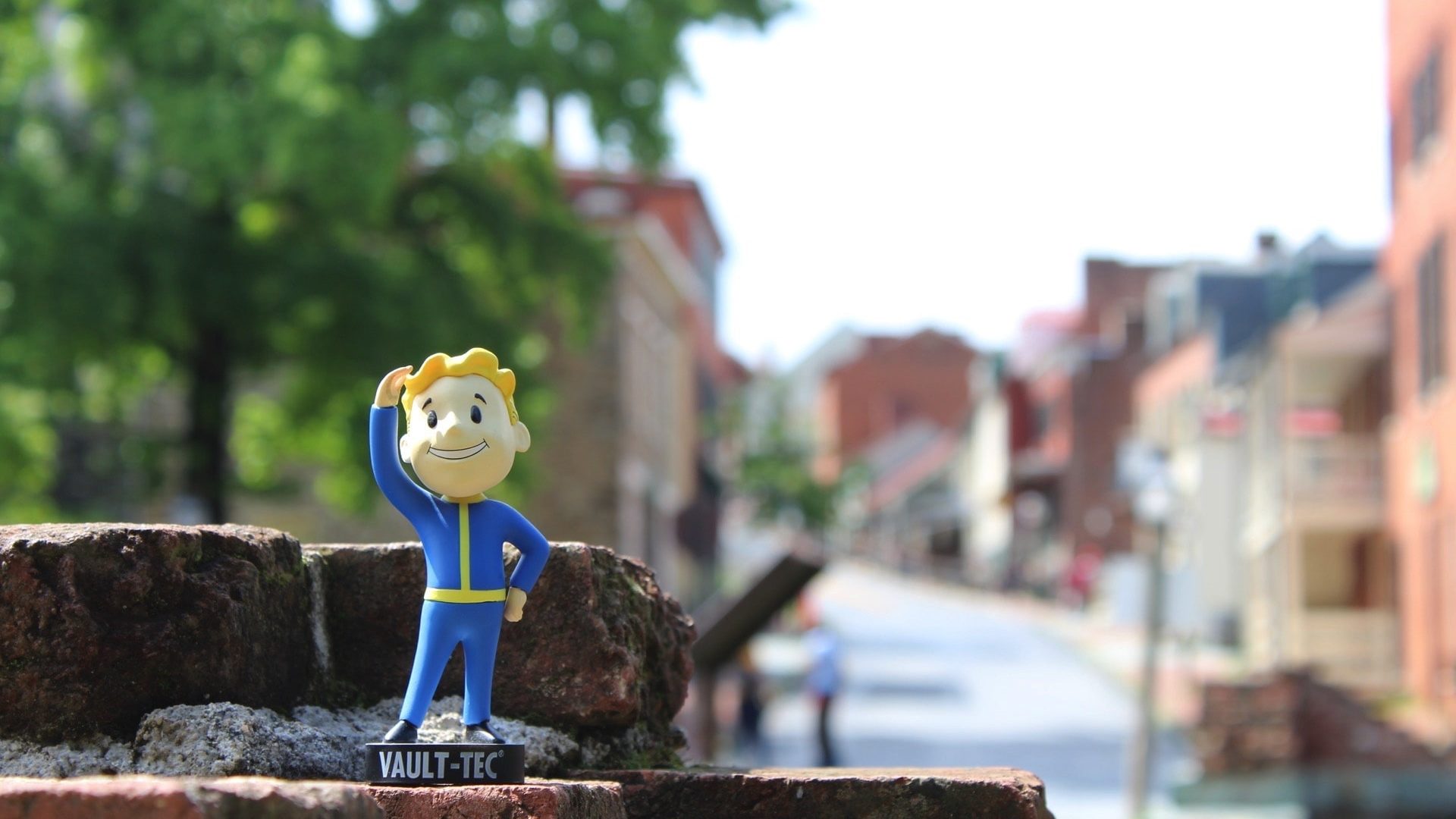 What better opportunity to launch a tourism campaign than on the back of a property centered around nuclear wastelands?

West Virginia governor Jim Justice has done exactly that with their new initiative, which sees them joining forces with Bethesda to promote the state and Fallout 76 in one fell swoop. Like DC before it West Virginia is fairly close for the Bethesda (Maryland) team, so it stands to reason that they’d be able to save quite a budget on location scouting and might have a more intimate relationship with the land.

Justice is all about it too, stating on the official promotional website: “It’s finally time the rest of the world sees what a gem West Virginia is. For years, I’ve been saying we have it all: beautiful scenery, the best people you could ask for and more. And now, we get to share a piece of that with people all over the world through the unique lens of this video game.”

Right now the promo is in its infancy but eventually there will be details on “promotional events, exclusive tours and special Vault Boy sightings in the coming weeks.”