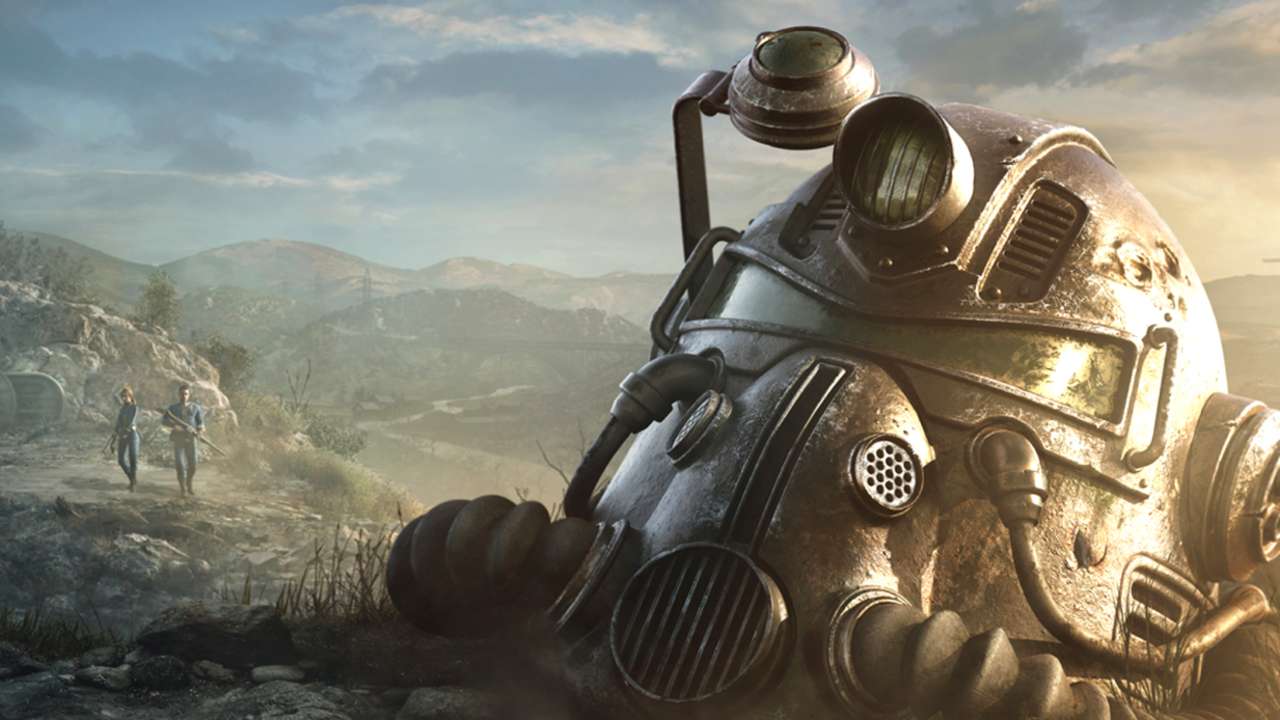 Although Bethesda is making strides with Fallout 76 and just injected a ton of new content into the game, they’re walking on thin ice. The latest development for the game doesn’t help. Like, at all.

In short, Bethesda has added a non-cosmetic microtransaction to the game, which immediately sounded the “pay-to-win” sirens from the playerbase. The item? Repair kits: you know, those useful things that are in most modern Fallout games that let you fix your gear. Fallout 76 required players to use materials as a sort of reagent sink, but now you can just buy repair kits.

Here’s where it gets complicated. There’s “basic” kits that can be purchased with Atoms, the premium currency you either earn through in-game challenges or buy outright with real money. Then there’s “improved” kits that repair an item to 150% durability (thus allowing you to use it longer without repairing it again) that drop from “various types of in-game content” (Bethesda hints at things like loot from a Scorchbeast Queen).

The wild thing is that just this past October, Bethesda’s Pete Hines said that Fallout 76 wouldn’t offer premium items that impacted gameplay. The even more amazing development is that Bethesda says that the repair kits are being introduced due to player feedback, though I’m sure the microtransaction angle has plenty of folks yelling back “not like this.”

Repair kits, part of “Patch 8,” arrive today. Patch 9 will come in May.