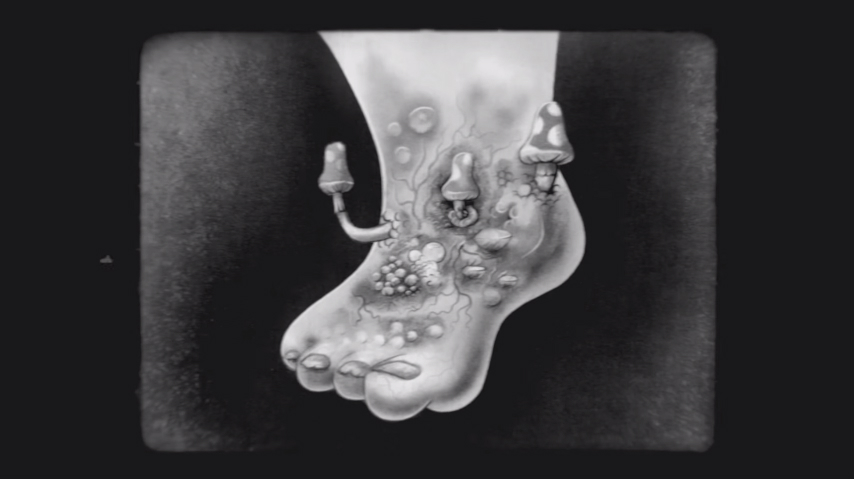 So far we’ve seen Strength and Perception, so moving onto the next letter in S.P.E.C.I.A.L. brings us to E for Endurance. As it turns out, navigating the post-apocalyptic wasteland requires a bit of toughness. Who would have thought?

As with the past videos in the series, it’s a mostly lighthearted/gruesome affair, but it offers some potential information about gameplay as well. Eating and drinking play a role in staying healthy, and Vault Boy even resorts to autocannibalism. Yum.