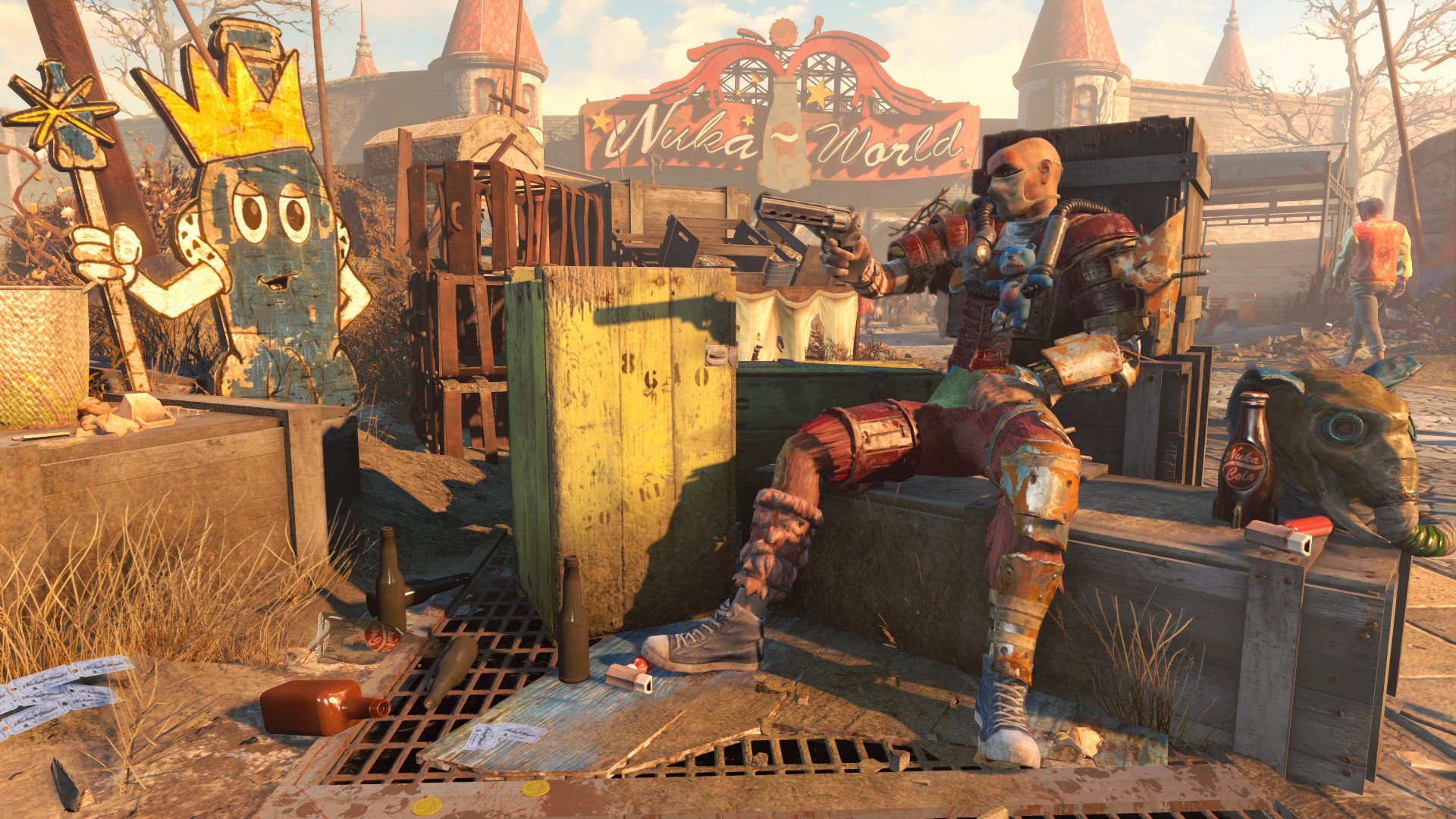 Fallout 4‘s Season Pass is a bit different from how Bethesda handled DLC in past iterations. Fallout 3 and New Vegas saw big expansions for each add-on release, consisting of medium to large sandboxes that suited the feel of each game.

Fallout 4 saw a mix, with tiny bite-sized offerings and so far, just Far Harbor in terms of a substantial chunk. Pass owners are still set to get Vault-Tec Workshop this month, but with one solitary tweet, Bethesda’s Pete Hines simply confirmed “last one,” in regards to the upcoming Nuka World DLC. Once that’s released in August, that’s it.

It was weird to see the immense reaction to Fallout 4‘s announcement (it was one of the biggest games of the last five years, if not the biggest), and the subsequent shift in opinion after its release. I was lambasted for noting its faults at launch, but a lot of people have seemingly come around to seeing those issues as well, especially after they raised the price of the Season Pass to $50.