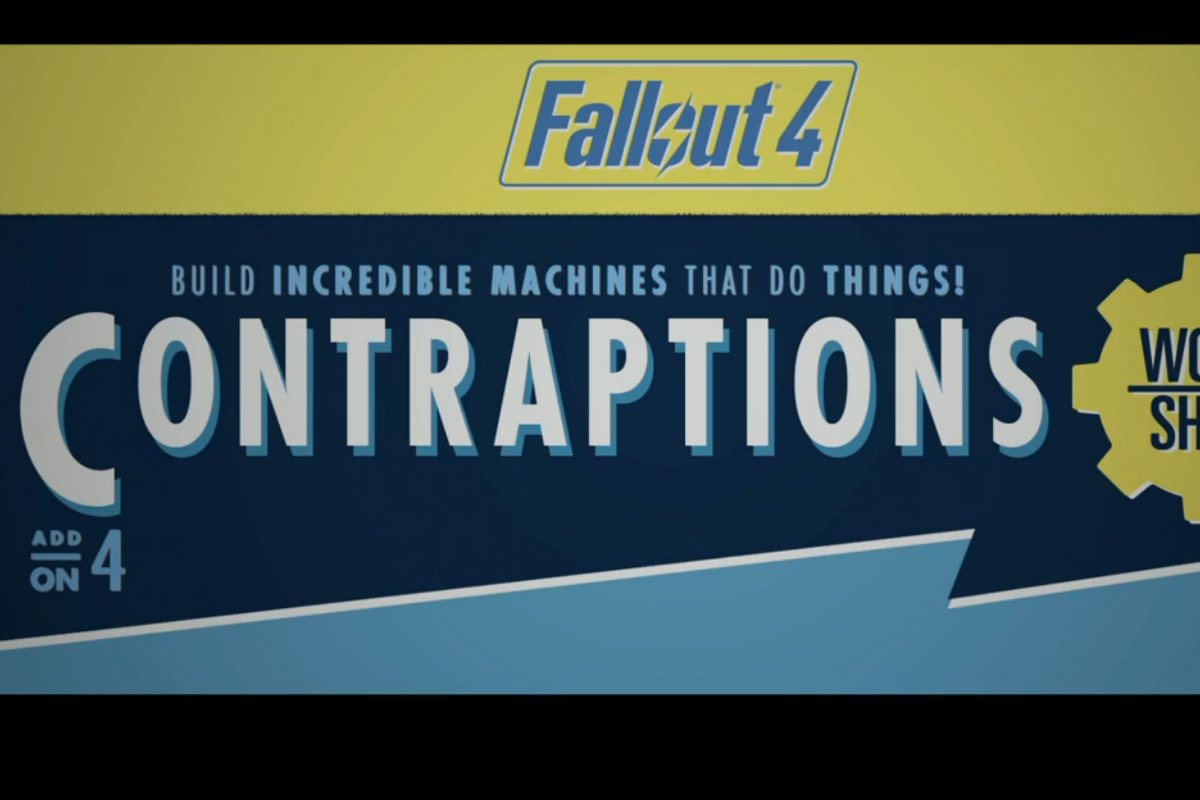 Bethesda has announced that Fallout 4‘s fourth DLC pack will be the “Contraptions” add-on, which is coming next week. This follows up Automatron, Wasteland Workshop, and Far Harbor. In other words, paid mods that you can already download for free, on PC and Xbox One nonetheless (and PS4 soon). Why is this being lumped into the Season Pass?

Add-on five is “Vault-Tec.” You can build your own vault, experiment on dwellers, and do things that seem to be basically a Fallout 4 version of Shelter. I can see some potential there. “Nuka World,” a seemingly more substantial add-on, was also lightly teased for August.

Uh…okay. So far the Season Pass has been a major dud.