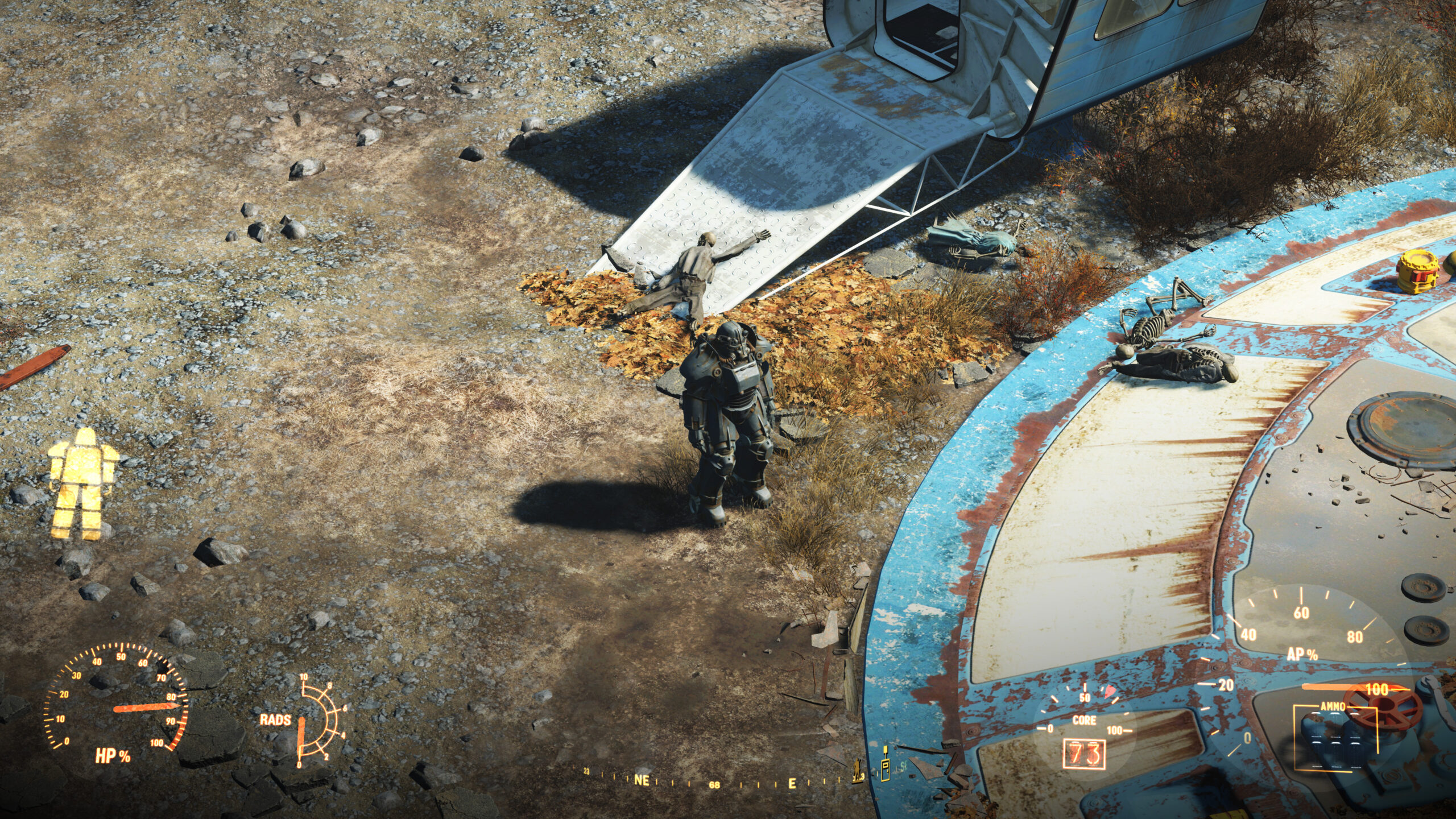 Although Bethesda has done a fine enough job with the new Fallout games, they pale in comparison to the older games, done by Black Isle Studios under Interplay (except for Obsidian’s amazing Fallout: New Vegas, of course). The writing was stronger, the actual role-playing element was broader, and if you haven’t played them before, I suggest you do so.

Either way, this camera mod for Fallout 4 looks pretty rad, bringing back the old isometric view. I really wish this was a legitimate option just like Dragon Age.