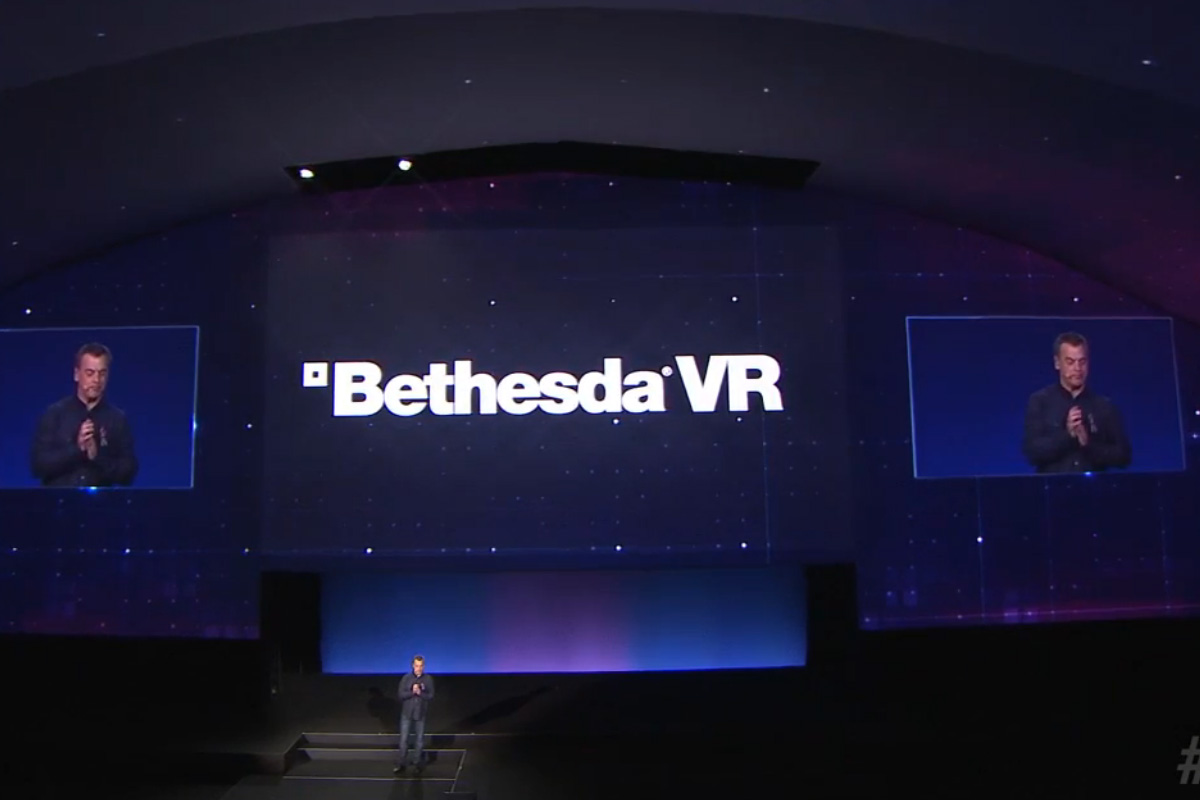 Doom is getting a VR tech demo too

Today at E3, Bethesda confirmed that they will be showing off VR experiences for both Doom and Fallout 4 at the conference. Attendees will be able to play limited demos featuring a hellish landscape and the Red Rocket area respectively.

While a lot of publishers just tease VR for big games like this (Square Enix did this with Final Fantasy XIV, which it never intends to release fully), Bethesda actually confirmed that Fallout 4 is coming to the HTC Vive in 2017.