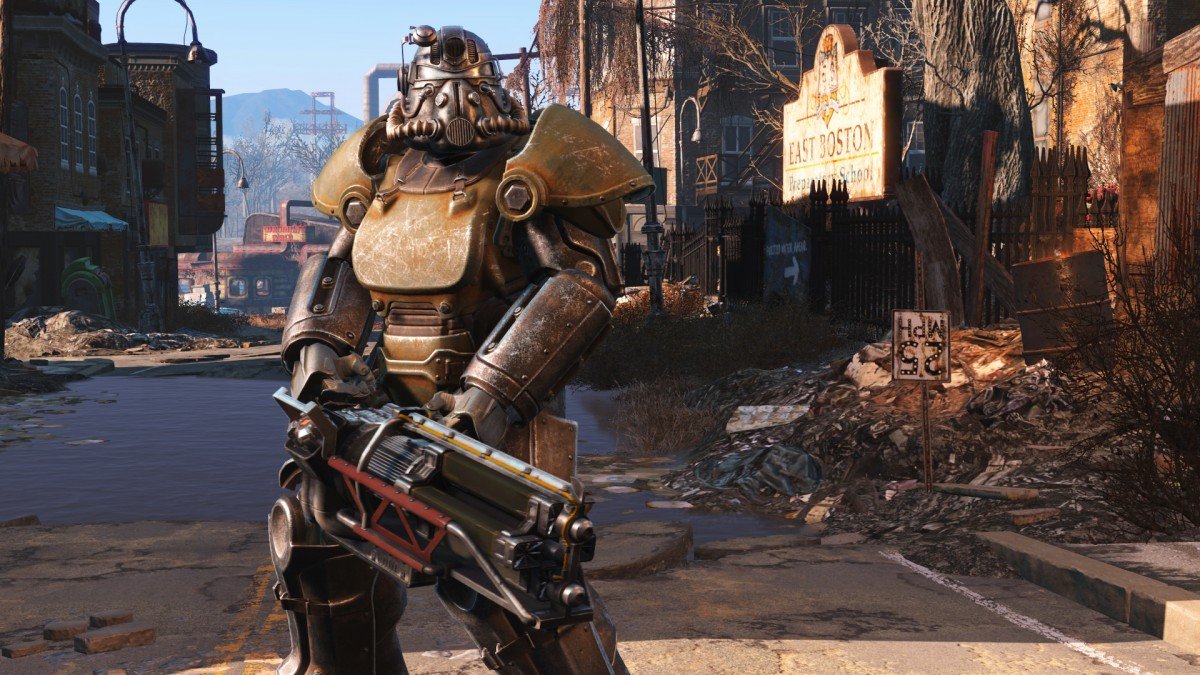 It was tedious and time-consuming

Fallout 4, more so than its series predecessors, is a game that relies on combat. Unlike the other Fallout games, talking only goes so far, and, when push comes to shove, diplomacy gives way to violence. It’s almost impossible to not spill blood in the wasteland. Almost.

Kyle Hinckley has done in the unthinkable in that he has managed to clear Fallout 4 without killing a human, mutant, or anything else. That’s right — straight zeroes across his combat stats.

Kotaku first reported on the remarkable run and interviewed Hinckley. “I’m a little disappointed in the lack of diplomatic solutions in this game, it’s a lonely departure from the rest of the Fallout series. My version of pacifism isn’t really diplomatic, it’s more exploitative of the game mechanics to achieve a zero-kill record,” Hinckley said.

What Hinckley means is that even with a high charisma stat, he was more often manipulating the game itself rather than the characters in the game. One of the essential set of perks for his run is an ability where you have a chance to pacify an enemy by pointing a gun at them, sometimes convincing them to fight on your side. He often found himself saving and reloading time and time again to get the desired effects from these perks, as there’s never a guarantee that they’ll work.

To make things more troublesome, there are parts in Fallout 4 where it’s necessary to kill to advance the plot. Hinckley’s solution was to weaken the boss-type enemies so much that his brainwashed cronies could finish them off. One example took him five hours to pass. And, he couldn’t rely on a companion to do his dirty work because Fallout 4 counts those kills toward your kills.

Compounding things further, Hinckley says that being too non-violent causes the game to start breaking at points. He cited one instance where audio the failed, dialogue wouldn’t continue, and Nick Valentine absolutely refused to carry on his path. The only solution was to pick a violent option and hope the enemies would accidentally kill one another, which is exactly what happened.

To be honest, Hinckley’s attempt was far from ideal. It was less of a pacifist run, and more of a “get the other people to do your dirty work” run. But, that might be as good as it gets in a combat-crazed Fallout 4. “I’d love to ask [Fallout 4 director] Todd Howard why pacifism is so difficult,” Hinckley commented. If it were easier, Hinckley could’ve played peacefully and managed to not leave a pile of bodies in his wake.