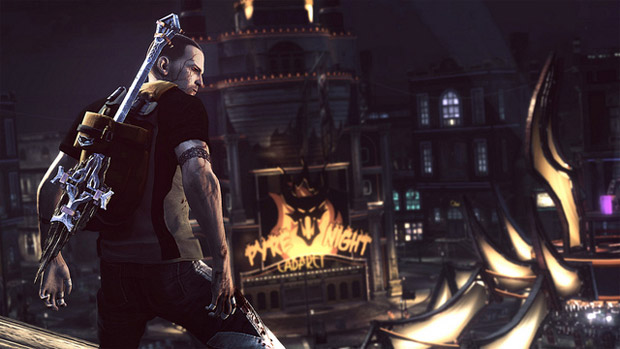 It was easy to be skeptical of the PlayStation Move when it first launched, but you have to admit, the peripheral has seen a fair amount of support. Sony has listed the Move-compatible games coming out later this fall, and that list includes both inFamous 2 and the vampire-centric inFamous: Festival of Blood.

Any of these particularly eye-catching to you?