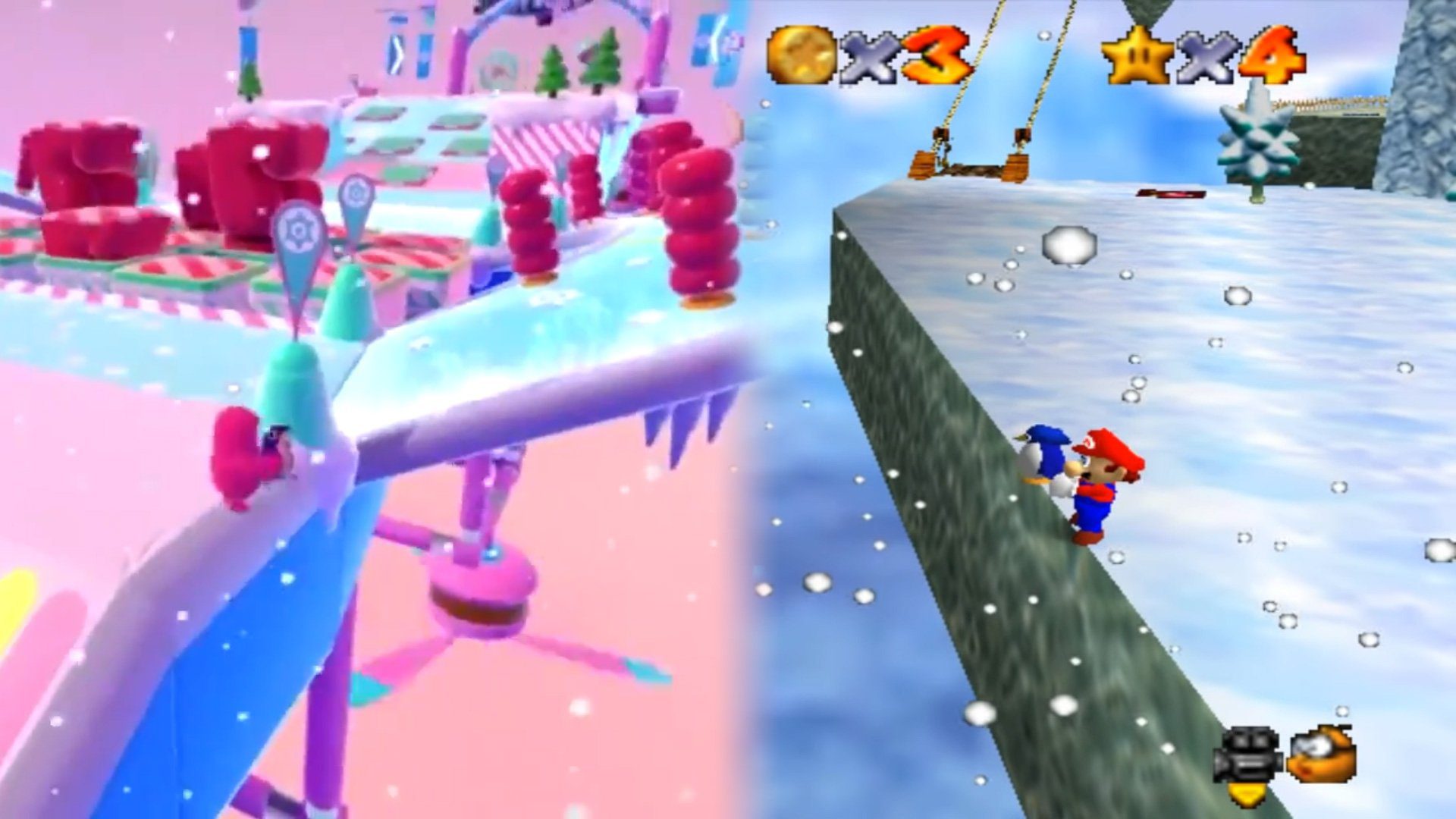 Mario would be proud

Winning a crown is great and all, but have you tried dropping an innocent penguin off a cliff?

Fall Guys Season 3 featured a penguin-carrying level called Pegwin Pursuit that was all boxed in, but Season 3.5 will take things even further. The mid-season update is going to place “pegwins” in more levels – including stages like Tundra Run that have bottomless pits – and that sure sounds like a dare.

If you’ve played Super Mario 64, you know where this is heading. You know what must be done.

I guess I can tell you one thing about the Season 3.5 update…

We’ve added Bert, Bort, and Bart in to a few extra levels…

Which means you can finally do THE THINGâ„¢ pic.twitter.com/HsvSq9bPpj

I maintain that Fall Guys is at its best when the levels are fresh enough that most players feel like they’re on equal footing, or when the community creates its own fun with some weird new obsession.

I can already picture the pro-pegwin defense force duking it out with the crowd. Lines are being drawn.