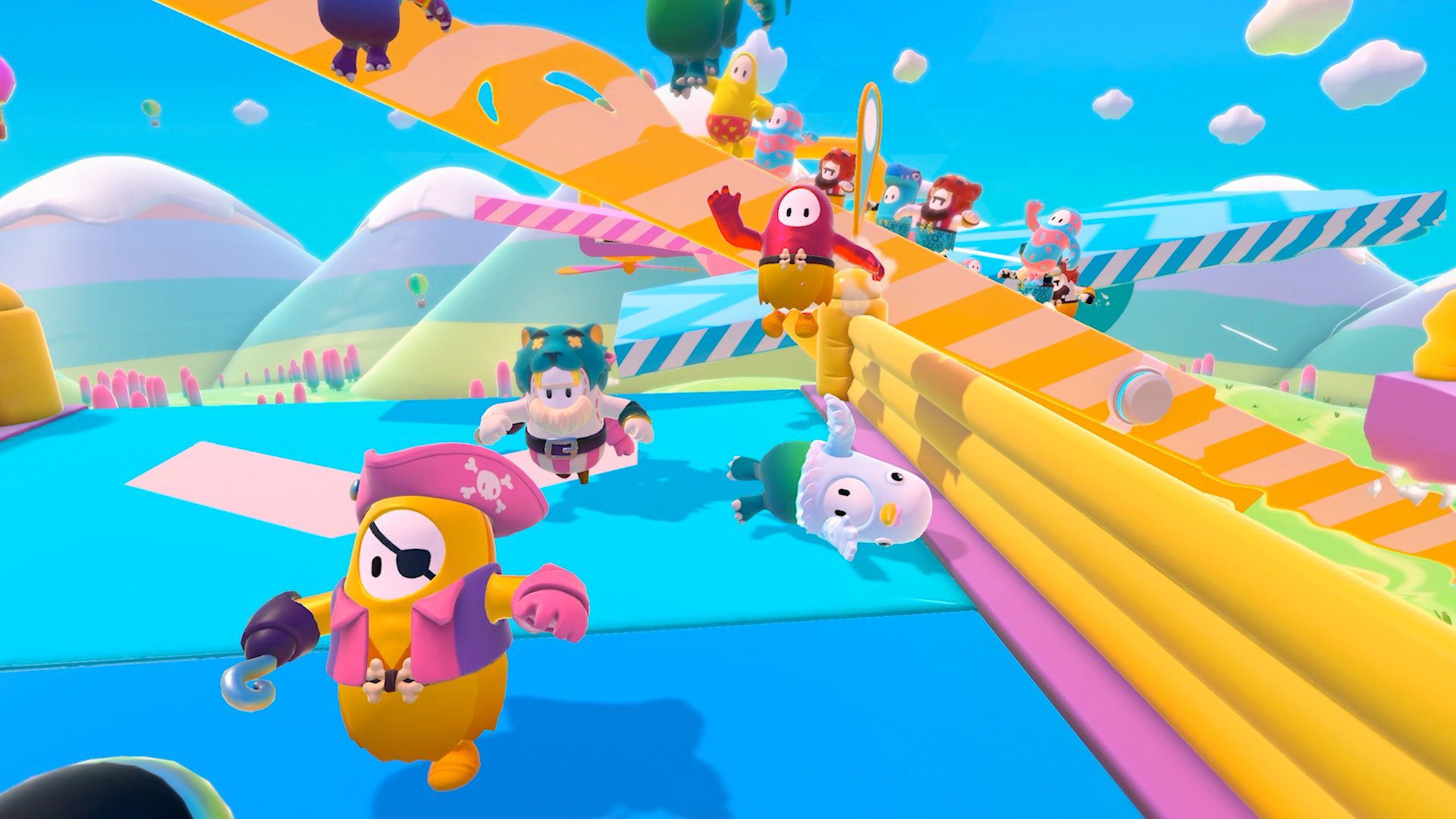 It’s time to toss out the bad beans

There’s always more work to be done to shut down cheaters, and as we inch toward Season 2 of Fall Guys in October, Mediatonic increasingly hopes to stop pesky players from ruining everyone’s fun.

In a tweet, the studio apologized for the “cheating problem” in Fall Guys and promised that steps would be taken this week to “expand” the existing detection system before a “BIG” update goes even further.

That larger update – coming in “the next couple of weeks” – will implement the same “anti-cheat used by games such as Fortnite,” according to Mediatonic. Easy Anti-Cheat can do the heavy lifting.

I like to think I’m on a hiatus, and when I come back for those sweet Season 2 rewards, hopefully the state of the game is in a better place on multiple fronts – motivating-killing cheaters included.

I feel for you, PC players. I had to switch over to PS4.