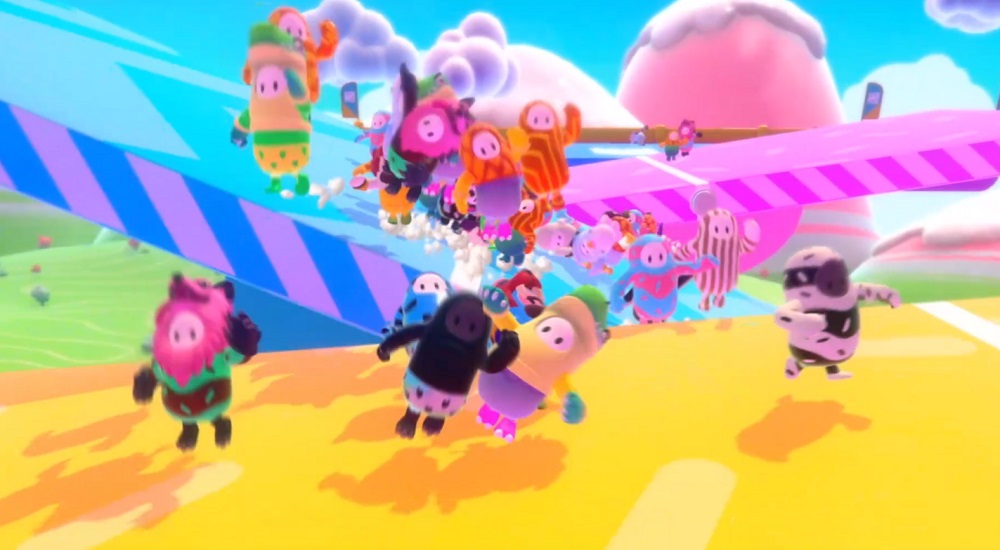 In addition to the new video, Yoshida also revealed that Fall Guys: Ultimate Knockout will launch on PS4 and PC via Steam August 4. This news was supposed to be brought to you by two Fall Guys, but according to Yoshida they ate each other. Tough times.