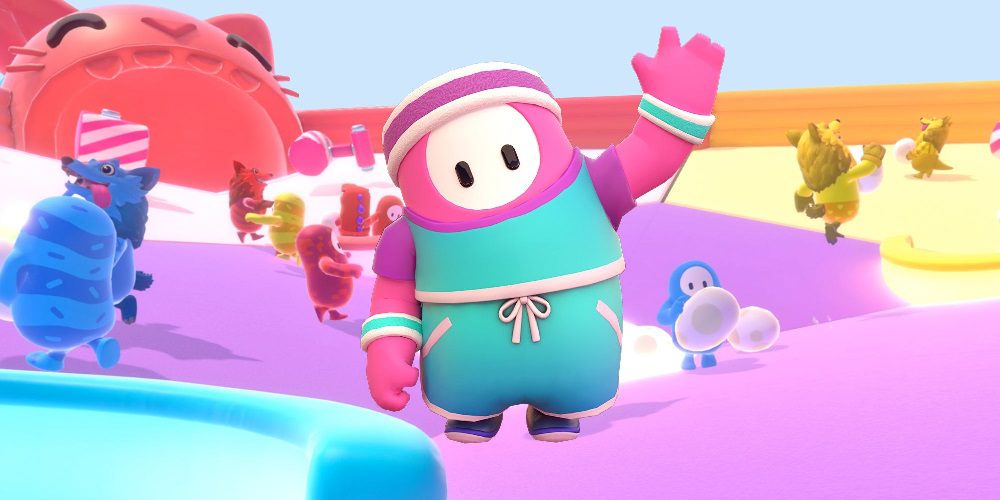 How do you do, fellow Beans?

If there’s one thing big brands know how to do, it’s jumping on the coat-tails of the latest viral smash. Mediatonic’s Fall Guys: Ultimate Knockout is no exception. Since the super-fun battle royale title launched last fortnight, a host of major retail brands have taken to social media to squeeze their logos and colour schemes into potential Bean skins.

In a smart turn of events, Mediatonic has come up with a smart way to take this new-found attention and use it for a good cause. The developer has set up a bidding war for any brands interested in being featured in Fall Guys. Brands can put forward a monetary bid and the brand declared the highest bidder in a fortnight will then be immortalised as an in-game skin.

The money raised by the final bid will be donated to UK charity SpecialEffect, who offer support and equipment to help disabled and vulnerable people enjoy video games. For more information about the organisation’s efforts to make gaming more accessible, visit the official SpecialEffect website.

Sensibly, Mediatonic has noted that it reserves the right to refuse any bid should it come from a brand deemed unsuitable or offensive for the Fall Guys audience. One of the brands that has already fallen to this ruling is adult gaming developer Nutaku Games, whose entry – though admittedly quite cute – was considered a little naughty for the family-friendly title.

Fall Guys is available now on PS4 and PC.

ðŸ”¥ BATTLE OF THE BRANDS ðŸ”¥

The thirst from brands has been unreal… so we’re turning it into something positive!

Prize: Your brand inside Fall Guys as a costume!

ðŸ‘‰ To enter:
Reply to this tweet with the highest amount of money you would be willing to donate to @SpecialEffect