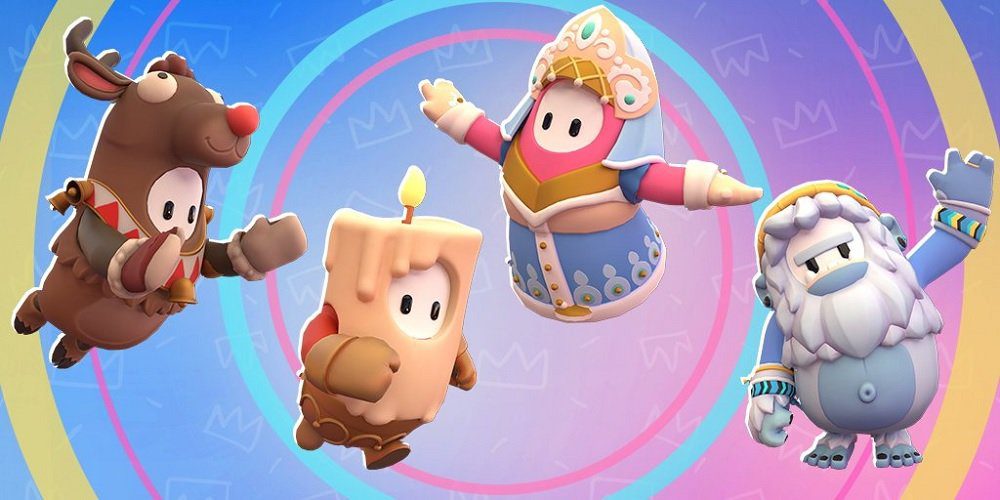 The weather outside is frightful

A tweet on the official Fall Guys Twitter shows off four of the new skins including a reindeer, a yuletide candle, a yeti, and what appears to be a take on the Snow Princess of Russian folklore. There’s no Santa Claus, surprisingly, but there is still more season three content to be revealed.

The tweet concludes asking fans to tune into the Game Awards on December 10, where we will no doubt be shown further content. It is also expected that a start date for the third season will be revealed. Given that we’re already a third into December, it’s pretty snug to suggest that it will be within the coming days.

Here’s the 4 costumes of the costumes from Season 3!