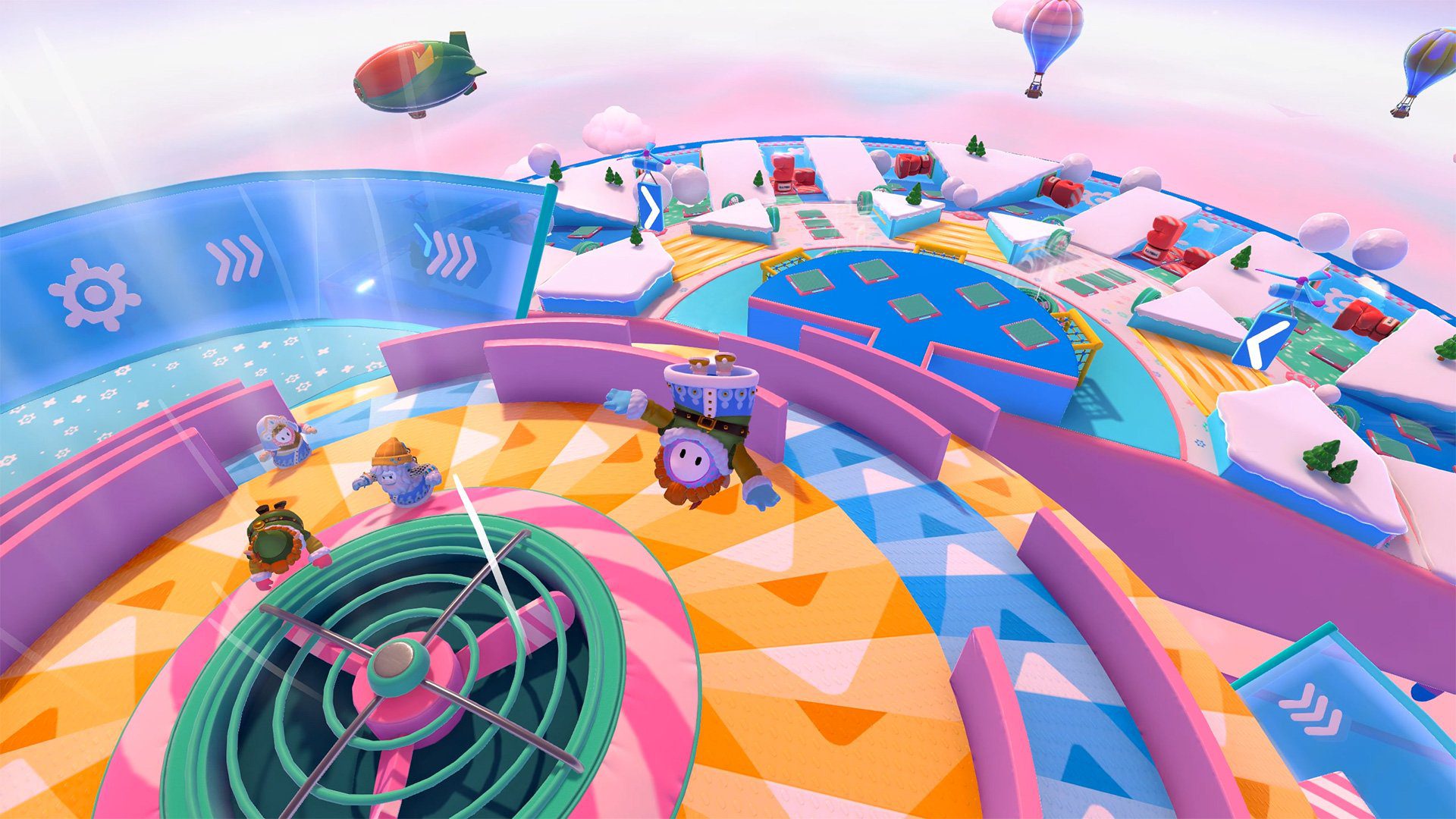 The second season of Fall Guys came and went for me, but I’m feeling far more optimistic about tomorrow’s update. When Season 3 starts on December 15, it’ll bring seven levels – one of which is an all-new finale – along with 30-plus costumes and another progression path called Crown Ranks.

As covered this morning by Mediatonic, there are seven new Season 3 levels:

As for Crown Ranks, they’re a new carrot on a stick for high-level players to fuss over. As explained on the PlayStation Blog, your hard-fought crowns will contribute to a rank that rises as you win, and it’s retroactive, so your Season 1 and Season 2 crowns will be counted. The higher your Crown Rank, the more exclusive items – colors, patterns, and even “Golden” costumes – you’ll be able to unlock. As someone who peaked in Season 1, that sounds like a nice extra incentive to get good and stay good.

After wrapping up several story-driven games back-to-back in an effort to freshen up my backlog before the new year, I’m kinda in the mood to goof off in a silly multiplayer game like Fall Guys.