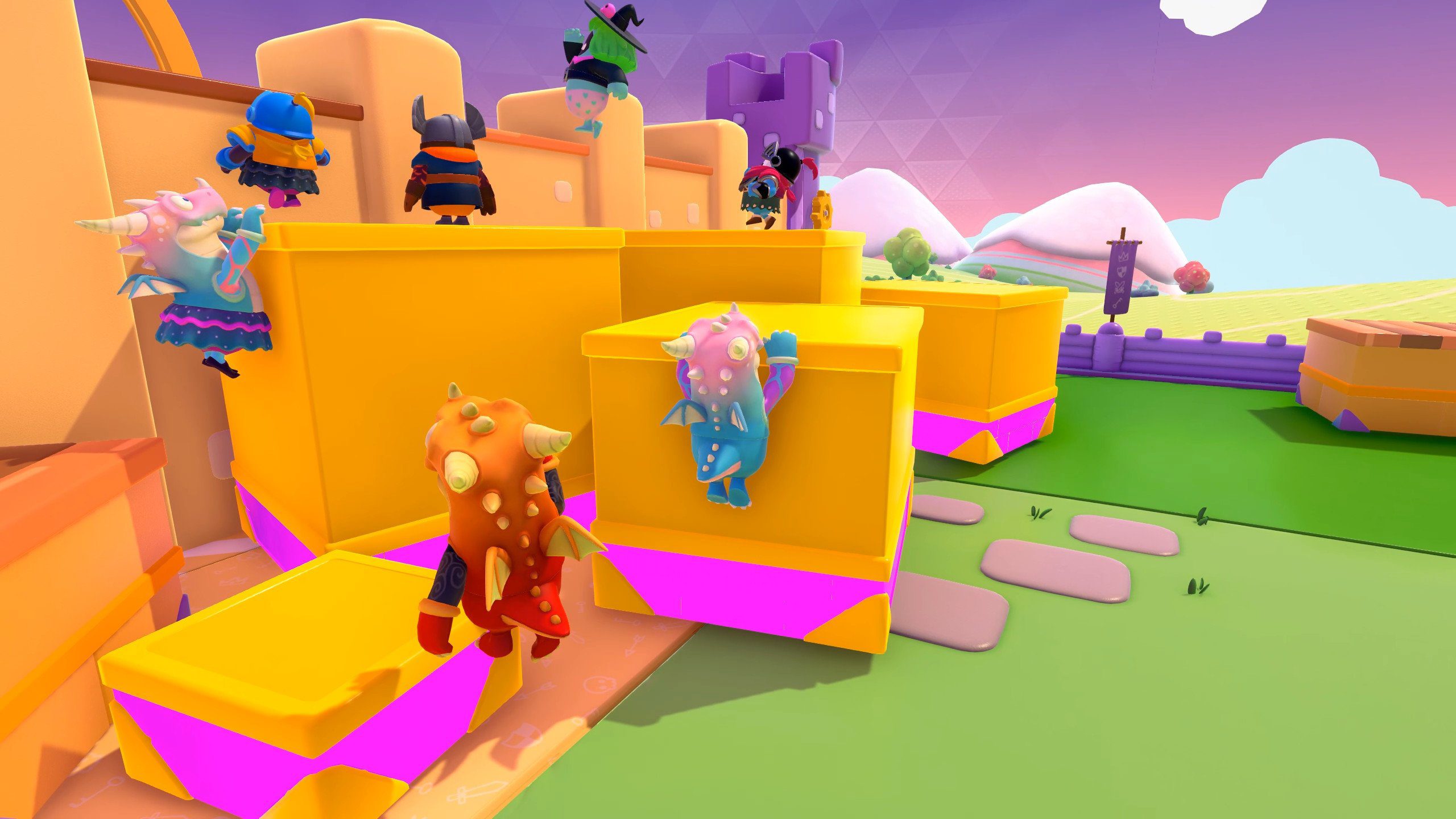 Fall Guys was extremely en vogue for a month or so, a tour de force that knocked out all other competitors for Video Game Everyone’s Talking About. That’s bound to happen when you’re a high-profile PlayStation Plus freebie. We saw it with Rocket League back in 2015, and Fall Guys perfectly replicated that formula in 2020.

As it turns out, giving your game away on one platform can be a boon to sales on other platforms. In Unity’s third-quarter financial report, the game engine company revealed that Fall Guys netted 10 million sales on PC. Assuming a price of $20, that’s a maximum revenue of $200 million. That’s a monumental achievement for a new property from a small team.

It was similarly popular on PS4, but we have no specifics in terms of paid or free downloads. However, Unity said that Fall Guys went on to become PS Plus’ most-downloaded game ever. No one denied that Fall Guys was a smash hit, but now we have a little more context for its success.

In the months since its August release, developer Mediatonic has been grappling with how it can maintain momentum. Fall Guys was shot out of a cannon, white hot at launch and absurdly popular. Its Season 2 update was underwhelming, but a mid-season 2.5 update reworked certain levels to make them way more chaotic. Everyone knows Fall Guys is at its best when it’s high chaos and comedy. That’s what made Fall Guys the success it is; that’s what’ll keep Fall Guys from being more than a flash in the pan.