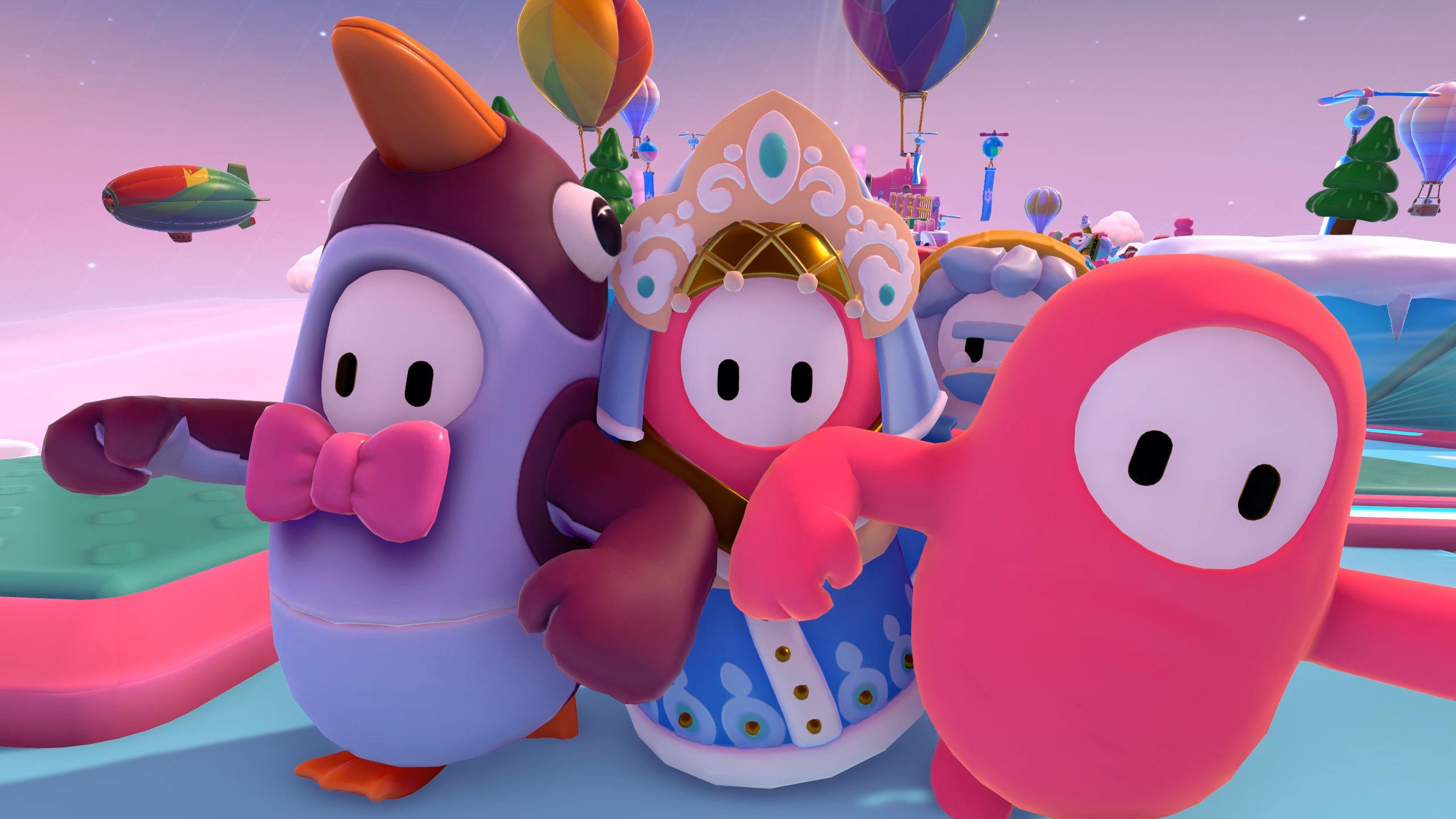 In a huge but not exactly surprising move, Epic Games is buying Tonic Games Group, which means developer Mediatonic and Fall Guys: Ultimate Knockout are “joining the Epic Games family.”

“With our publisher Devolver Digital supporting and championing us along the way with Fall Guys, Foul Play, and Hatoful Boyfriend, we’ve been able to bring some truly unique experiences to players as an independent studio,” said Mediatonic. “Joining forces with Epic will accelerate our plans to improve the game and bring Fall Guys to as many players as possible, while continuing to support the community.”

For now, I wouldn’t expect any drastic changes to the game, and current Fall Guys owners should be in the clear – at least for a while – if Epic’s Psyonix and Rocket League pickup is anything to go by. (As a reminder, Rocket League is now “unlisted” on the Steam store but it’s still playable for owners.)

Mediatonic has “nothing to announce right now” for free-to-play plans, but yeah.

The studio did say that Fall Guys “will remain purchasable on Steam and PlayStation,” and that “if you own the game on these platforms [or the upcoming Nintendo Switch or Xbox versions], you’ll still be able to play it from there and will receive future updates.” Apart from the expected new seasonal updates, Mediatonic also teased features like account systems, cross-play, and squad modes.

“It’s no secret that Epic is invested in building the metaverse and Tonic Games shares this goal,” said CEO and founder Tim Sweeney. “As Epic works to build this virtual future, we need great creative talent who know how to build powerful games, content, and experiences.”