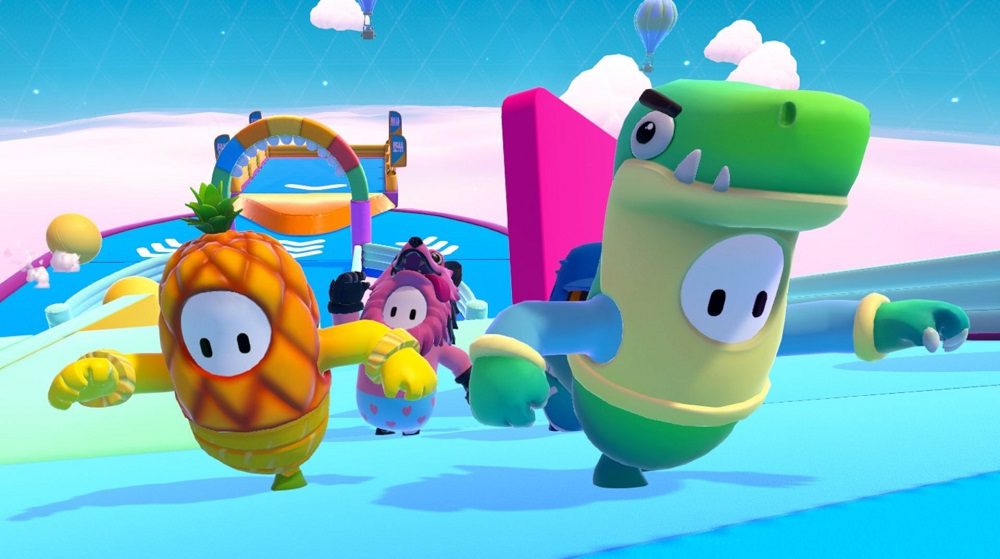 Devolver Digital has shut down rumors that Fall Guys: Ultimate Knockout is headed to Xbox Game Pass. The publisher made the statement after comments on social media alluded to the arrival of Mediatonic’s battle royale title on Microsoft’s gaming service.

The confusion began when the official Xbox Game Pass Instagram account responded to a member of the public asking after the popular multiplayer title. “It’s coming,” noted Xbox Game Pass, complete with an eyes emoji. Devolver Digital, however, was quick to shut down this confirmation, succinctly stating “that’s incorrect” when the comment was later referenced on Twitter.

The official Fall Guys Twitter then quickly joined the conversation, categorically stating that there are no plans in the immediate future to add Fall Guys: Ultimate Knockout to the Xbox Game Pass service. Inevitably, the original comment on the Xbox Game Pass Instagram has since been deleted.

Fall Guys has continued its crown-grabbing ways as it enters the new year. Currently in its third season, Fall Guys will soon add some new mid-season content, that will freshen up some of the stages and also create the opportunity for some pegwin-dropping shenanigans!