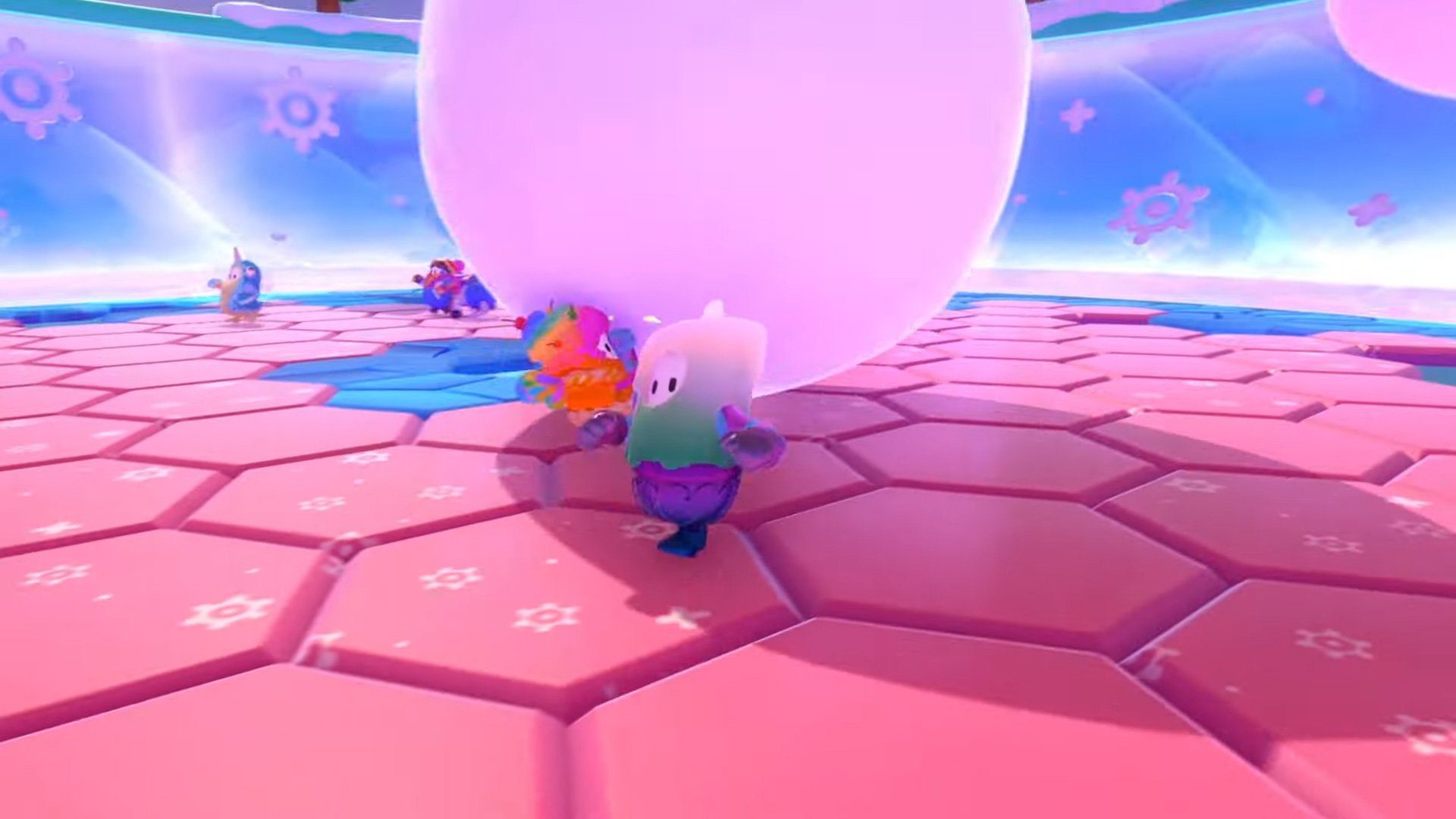 Fall Guys pushed out its Season 3.5 update today with a chaotic Snowball Survival round, an on-screen Fall Feed to keep you up to date as the competition progresses, and 40 variations for the old stages.

New levels are a highlight whenever they pop up – well, assuming the Fall Guys community takes to them – and Snowball Survival looks like a potential favorite for team-haters. Players have to dodge boulder-sized snowballs on a cracked floor until the timer runs out. Every bean for themself!

To get a leg up before you run into this level in a live match, here’s a clip from Reddit user ThinkFree:

If you’ve held off with Season 3 until now, this mid-season content will be even sweeter.

Heck, I’m less interested in figuring out precisely what’s been tweaked in the existing levels than I am just revisiting all of this stuff in general. I enjoyed what I’ve seen of Season 3 but I haven’t kept up as much as I’d like. I’m considering this a gentle nudge in that direction. We’ll see if I can find the time.

If nothing else, I gotta pop into the store for the Godzilla costume and try my hand at Snowball Survival.