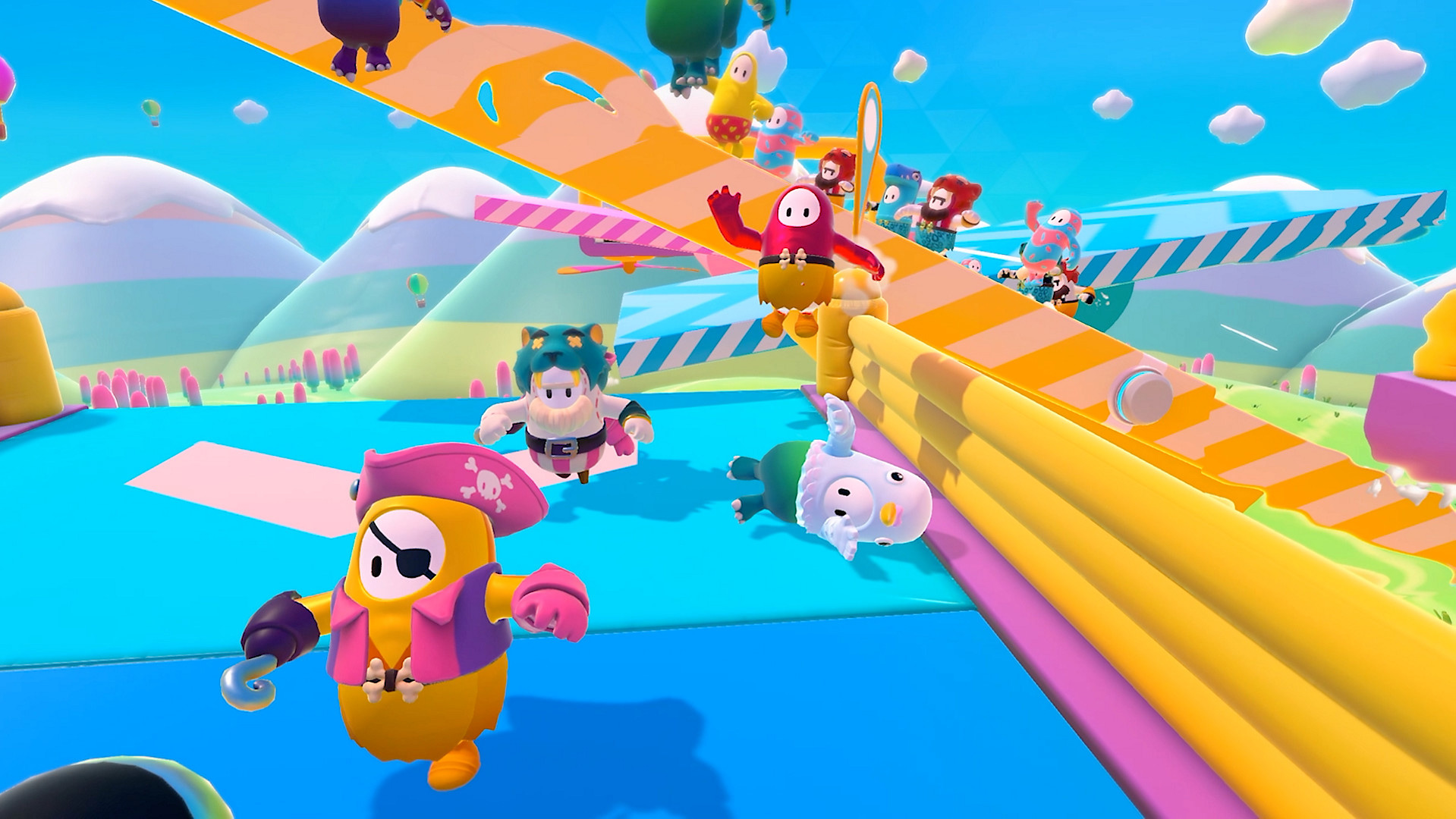 The stars are aligning for Fall Guys: Ultimate Knockout, a game show-inspired battle royale platformer in which 60 players try their wobbly best to survive enough rounds to be crowned the sole winner. It’s a blast – two surprisingly intense matches were all the convincing I needed – and it’s bound to be huge.

Fall Guys is launching on August 4, and it’ll join the PlayStation Plus library the very same day. After launch day, you’ll have until August 31 to claim your PS4 copy. The second PS Plus August freebie, Call of Duty: Modern Warfare 2 Campaign Remastered, will be up for grabs from July 28 to August 31.

After a super successful beta weekend (that included topping the Twitch charts), this is such a smart play on Mediatonic and Devolver Digital’s part. I’m not sure Fall Guys has the potential longevity of something like Rocket League (who does?), but this seems like another lightning-in-a-bottle moment.

If you aren’t subbed to PlayStation Plus, there’s one more thing: Sony is flipping the PS4-wide “free online multiplayer” switch from August 8 at 12:01 a.m. through August 9 at 11:59 p.m. “local time.”