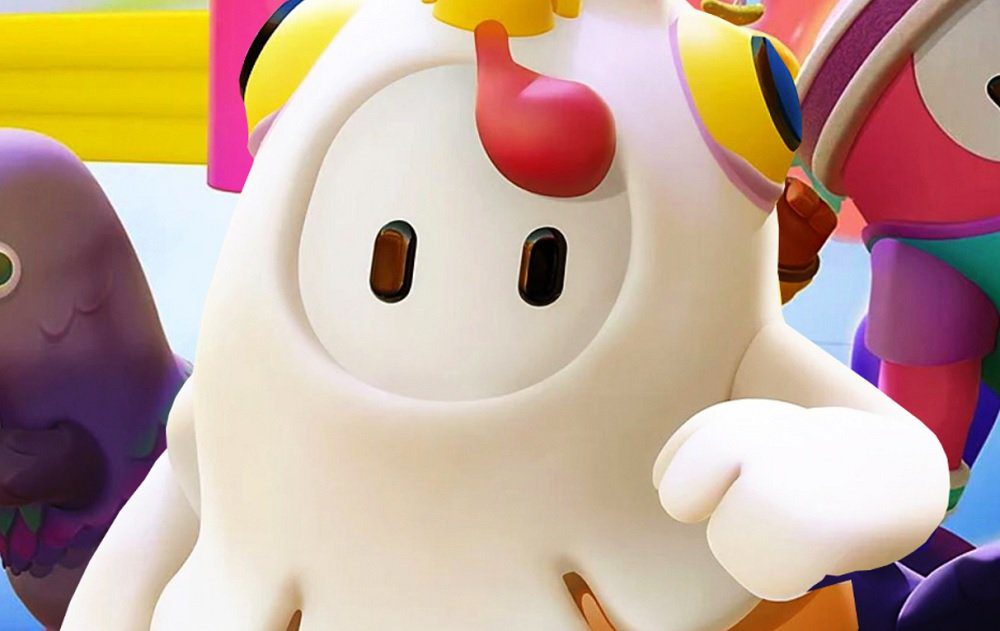 The current viral gaming craze that is Fall Guys: Ultimate Knockout is about to hit the small screen. The madcap battle royale title is officially being ported to mobile platforms at some point in the near future, but it will only be initially accessible in China.

The news was first noted by Niko Partners games analyst Daniel Ahmad, who reported that Chinese corporation Bilibili had secured the rights to port the popular multiplayer title to mobile. In a later statement made to GamesIndustry.biz, developer Mediatonic confirmed that Jelly Bean Man (the Chinese name for Fall Guys) was indeed coming to the mobile market for that specific territory, while noting that the Mediatonic team is staying committed to the PS4 and PC platforms for the time being.

It’s been a big week of news for Fall Guys. A recent update fixed a run of bugs and tweaked select in-game options, a charity auction was announced for big brand companies to earn an in-game skin, and this Thursday’s Gamescom Opening Night Live stream will offer fans the first look at the game’s second season. Season two will hopefully include new skins and stages, expanding upon the instant phenomenon that Fall Guys has become.

Fall Guys is coming to mobile in China [Twitter / GamesIndustry.biz]