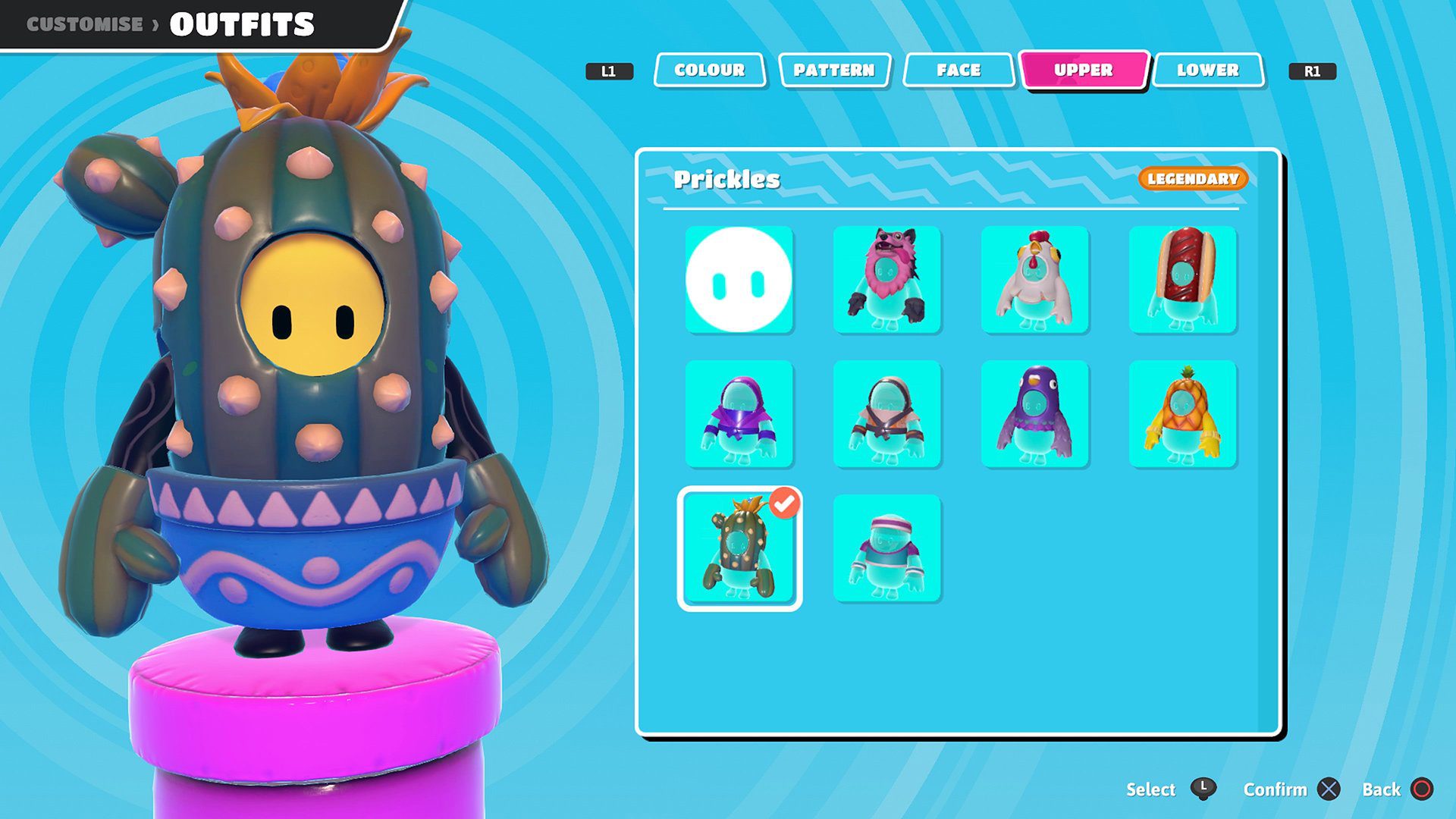 A nice gesture in the wake of server issues

Fall Guys had a rough time keeping up with its tremendously popular first week, and even into the weekend, players were dealing with all-too-frequent disconnects. Things are smoother now – I couldn’t tell you the last time I dropped out of a match – and we’re getting an apology gift for the server issues.

Coinciding with an update to fix a tragic Fall Mountain crown-climbing glitch and add a new finale called Jump Showdown, Mediatonic has given players 5,000 Kudos to spend in the shop and a complete legendary Prickles costume. If you’ve “ever opened the game before midnight tonight,” you’re good to go – the currency and outfit will be in your inventory after updating without any extra steps.

You might not want to dress up like a cactus in a sea of cacti, but the costume is nice to have if you’re trying to knock out most (the keyword being most) of the trophies in Fall Guys. A few, like “Catwalk Model,” involve wearing legendary customization items, and those often cost Crowns, not Kudos.

I like some of the outfits, especially the purple ninja attire, but my jelly-bean man must run free.