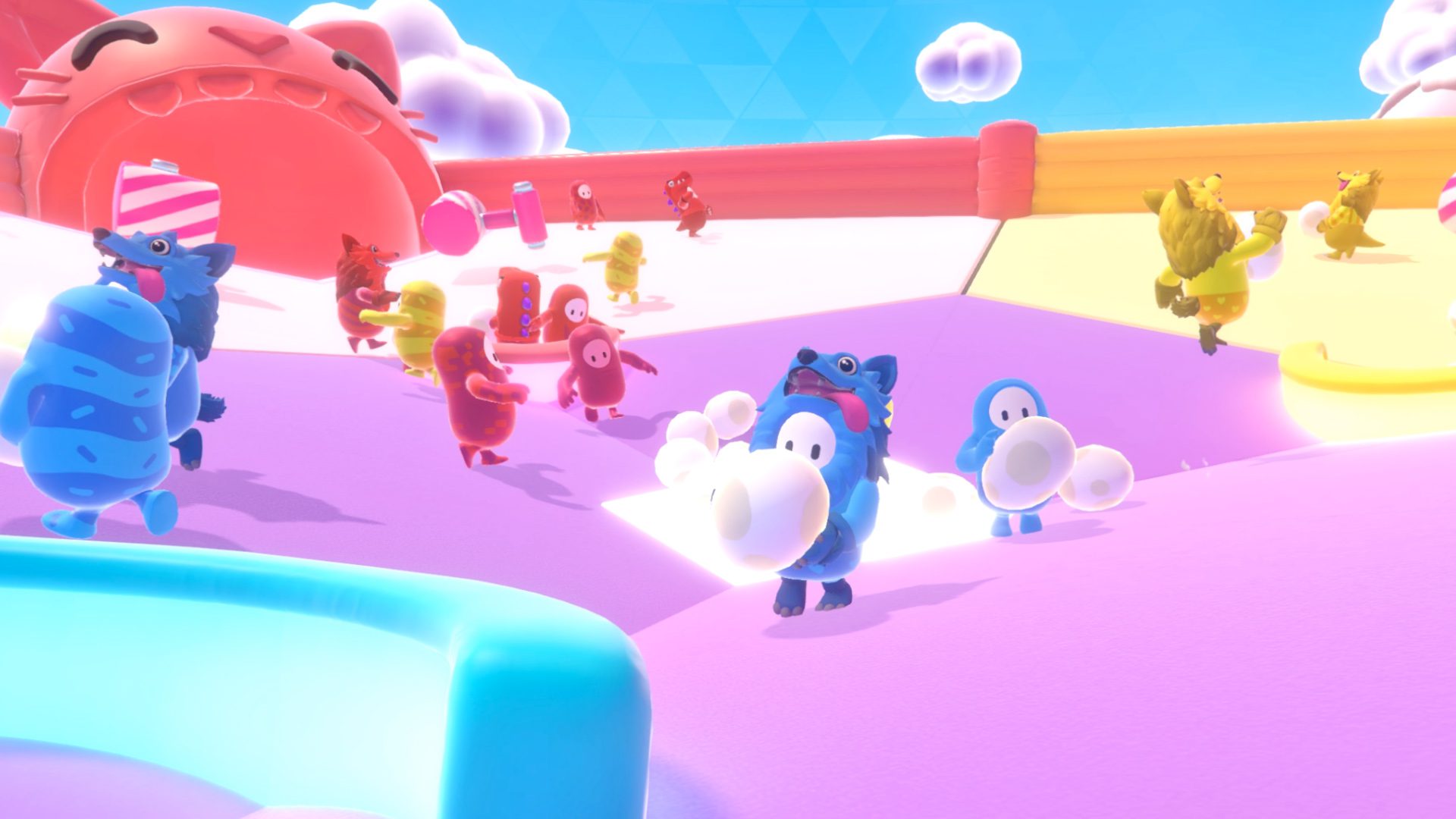 During the Opening Night Live stream on August 27

The first season of Fall Guys: Ultimate Knockout will end in 45 days. What’s next? Another one, of course. We’ll get our first look at Fall Guys Season 2 on August 27 at 11:00 a.m. Pacific.

If that date sounds strangely familiar, that’s just Gamescom: Opening Night Live. Host Geoff Keighley has promised another one of his trademarked “world premiers” for the game with the flailing beans.

Fall Guys is great and all….but what if I told you there is @FallGuysGame: Season 2! ðŸ‘‘ ðŸ˜®ðŸ¤¯

Ever the attention-grabber, Keighley says he “saw a rough trailer yesterday that [Mediatonic] showed me and you will not be disappointed.” It’s one of the 20+ showings lined up for the two-hour stream.

What can we reasonably expect? New levels, new skins, and variations for existing levels to keep Fall Guys feeling fresh, hopefully. While the developers have a ton of feedback to sort through from the millions of people who are playing this goofy competitive game, and many of those ideas are big-picture additions like split-screen co-op or a level editor, I’m sticking to modest expectations for now.

If all goes well, Fall Guys will remain relevant for years to come. There’s plenty of time.

As for me, I’ve slowed down to a few matches a day but I’m still very into Fall Guys. Just a few more ranks left on the Season 1 battle pass and I can rest easy. Somehow, boredom hasn’t set in yet.

On another positive note, the end is well within sight for the summer of gaming streams, and I’m relieved. There were highs, lows, and everything in between. Let’s finish this thing already.