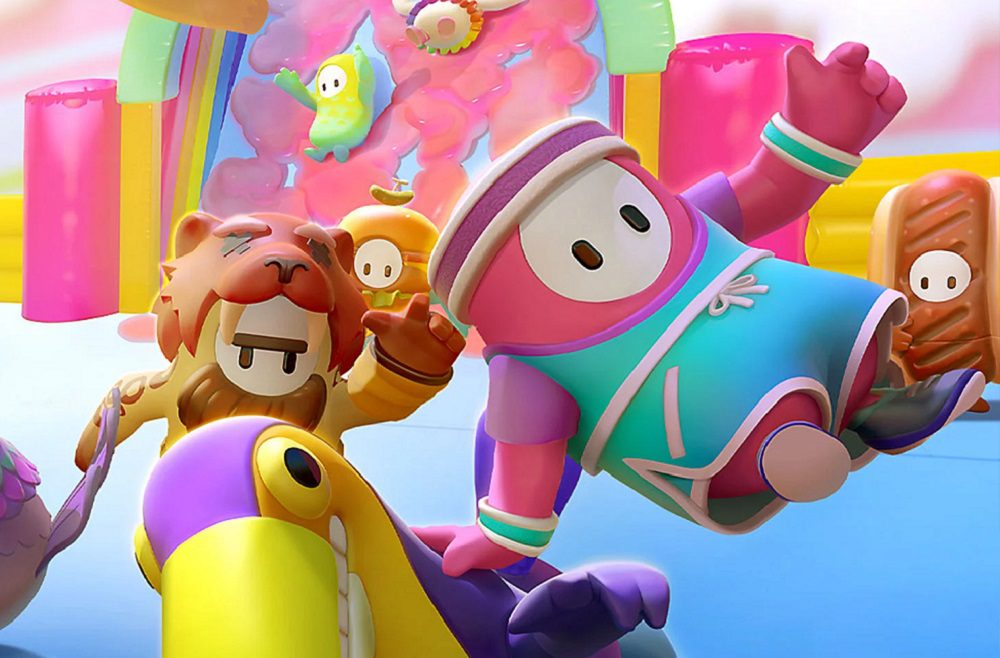 Have you taken the fall yet?

In just seven days, over two million copies of the online multiplayer title have been sold on the Steam platform, (the game is free-to-play on PS4 for PlayStation Plus subscribers). Over the week, a staggering 60 million Fall Guys have fallen while on their never-say-die quest to grab one of the 1.5 million crowns captured thus far. Also a smash hit on social media, Fall Guys has clocked up over 23 million collective hours of viewing time on streaming services. You’re all sadists.

“It has been overwhelming and humbling to watch the launch and reception of Fall Guys. We’re incredibly grateful to all of our players for their support and have big plans for the game in the future,” said Mediatonic Co-Founder Paul Croft in a press release. “We’re thrilled by the response and can’t quite believe how beloved our little jelly beans have already become.”

When Fall Guys launched on August 4, it was a runaway success. So much so, that the game had to be taken offline after initial swarms of players wreaked havoc with the servers. Having since been “beefed up” in efforts to improve stability, Fall Guys has been enjoying a consistent stream of both players and viewers. On Saturday, Steam recorded a peak 124,000 players, all gunning for the brass ring… erm… crown.

Are you one of the millions currently enjoying Fall Guys? Perhaps you’ve already won multiple rounds, or unlocked the hardest achievement of all time. Fill us in below with some of your anecdotes from this crazy title. I’m yet to spend any decent amount of time with it, but I’m pretty sure I’d win every single game.

Fall Guys is available now on PC via Steam and PS4 via PlayStation Plus.

The incredible team @Mediatonic and the super chill @FallGuysGame community have put up some wild numbers in just one week!

Big thanks to all for all the great jellybean vibes. pic.twitter.com/6nW9vp6qeS