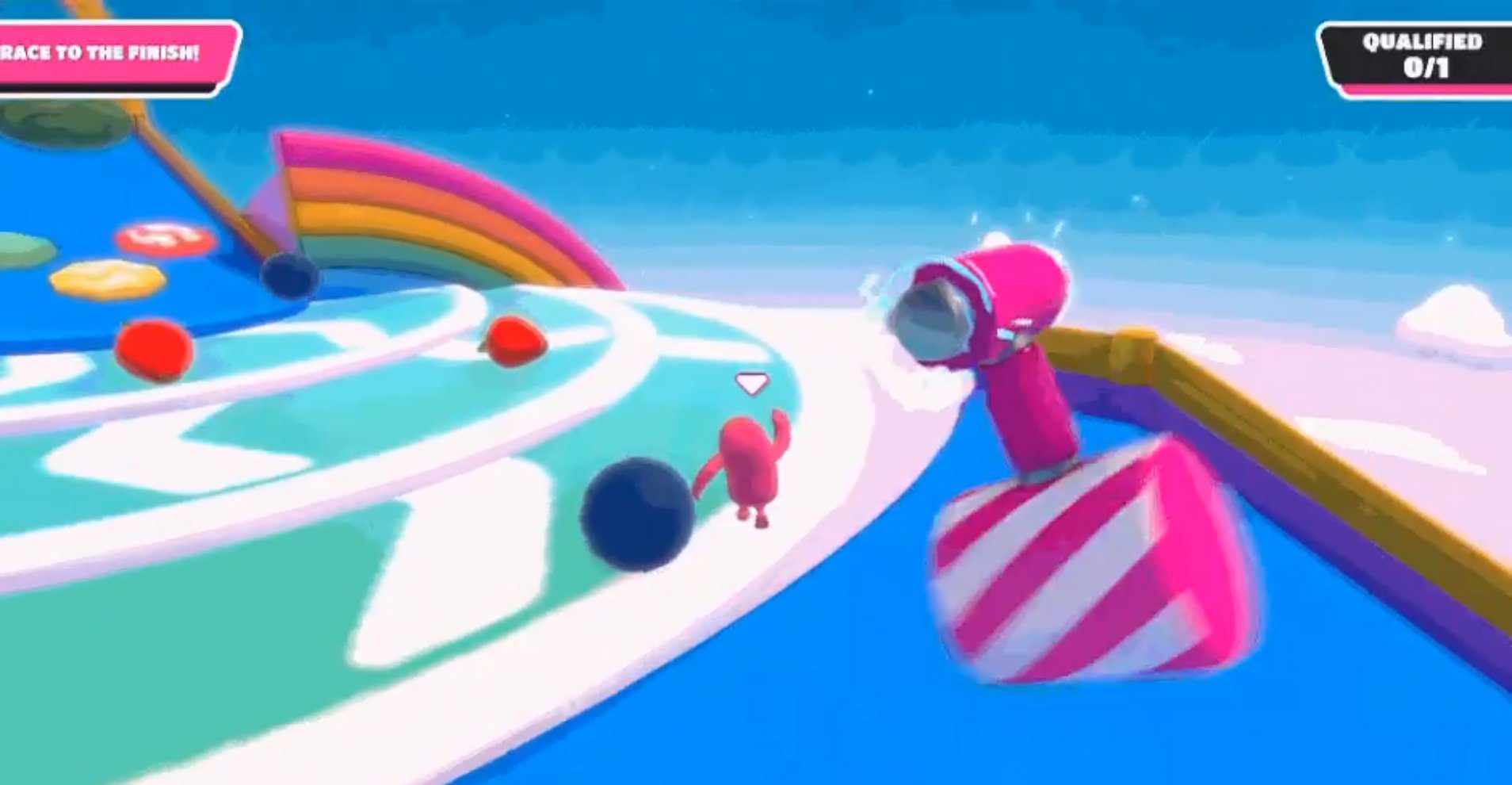 ‘Big Yeetus will randomly appear in levels to shake things up’

Even the chaos of Fall Guys: Ultimate Knockout can begin to feel routine once you’ve competed in a couple hundred rounds, and while some players have taken it upon themselves to keep things fresh, a new brand of mayhem is brewing at Mediatonic beyond the Season 2 stages lined up for October.

Big Yeetus is the answer to everyone who’s asked for more variety in the current levels.

I’ve got a SPICY LEAK for you all

Big Yeetus will randomly appear in levels – to shake things up

Big Yeetus is not your friend

A randomly-appearing hazard with a silly name is on-brand for Fall Guys, that’s for sure. And if you’ve ever passed the time in Team Tail Tag by hurling yourself into a swinging hammer, you’ll see the appeal.

Is Big Yeetus just a bit?

A lot of people are doubting that BIG YEETUS is actually real, so here is the receipt

“Following a deluge of media inquiries, we would like to confirm that we are not offering official press comment on the existence of this so-called ‘Big Yeetus,'” Mediatonic later tweeted.

Either way (for the record, I think Big Yeetus is real and should be), I appreciate the other change shown in the clip: cannon-launched fruit on Dizzy Heights. People are too good at dodging the rolling balls.

There’s a balance to strike between comfy familiarity and funky freshness. I hope they pull it off.