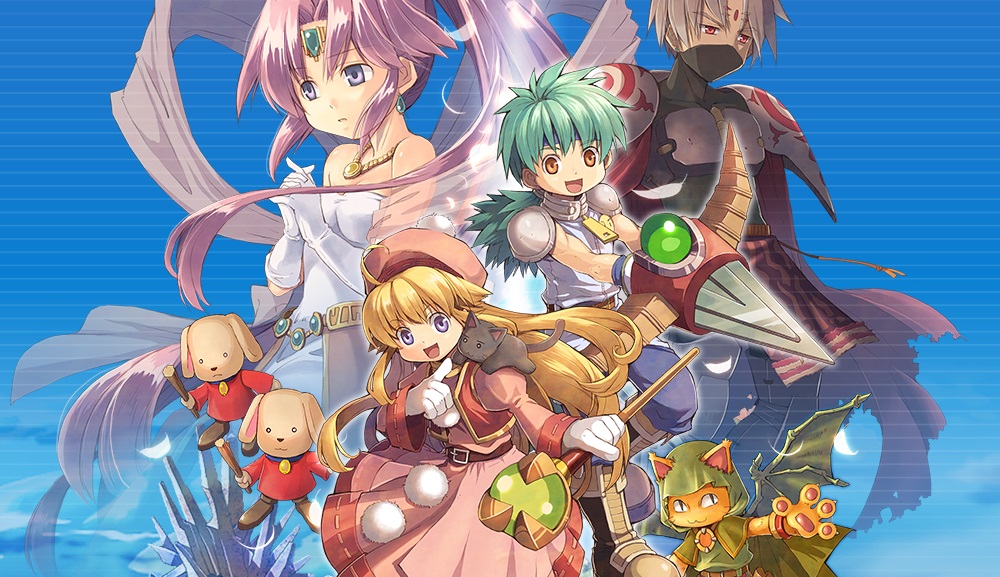 Prepare for a heavy dose of cuteness

Well, people. It turns out that NIS America’s PC port of Ys VIII isn’t the only Nihon Falcom title launching in January since XSEED plans to release Zwei: The Arges Adventure on the 24th.

As we get to see more of the action RPG in motion, it continues to look freaking adorable. In fact, the visuals might cause me to hug my computer screen. Also, it’s going to be fun seeing the game’s two leads react to the world’s environments through the use of puns and snarky comments.

Since its release date isn’t too far away, we won’t have to wait too long before it lands on Steam, GOG, and the Humble Store. From the looks of it, the new year is off to a great start.