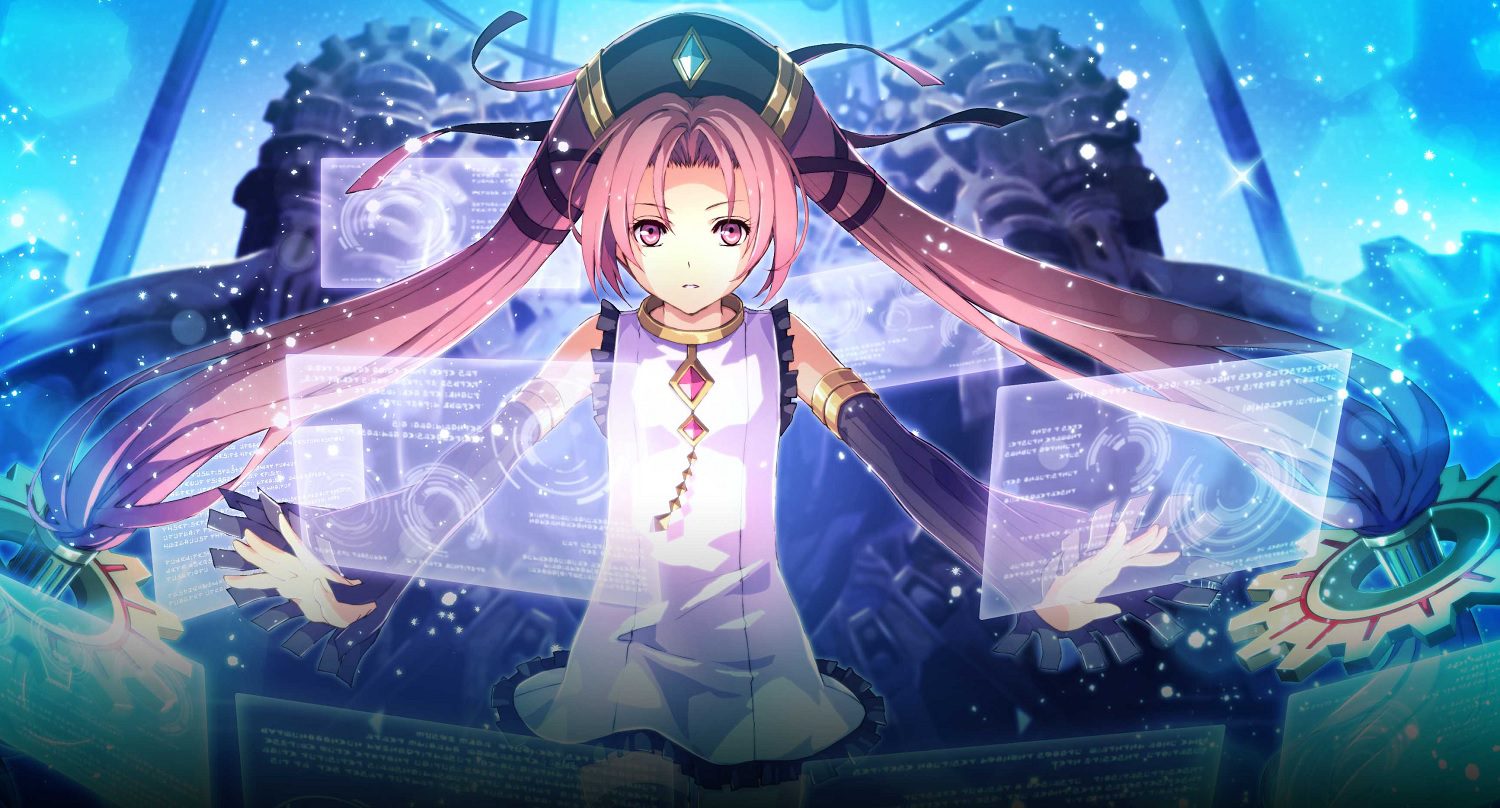 As it’s that time of year in the world of business, Falcom has released its half-yearly financial result report, in which the veteran studio has announced multiple endeavors and release plans for the remainder of 2021 — leading into late 2022.

As translated by Gematsu, Falcom announced that it has already started work on a new chapter in the legendary Trails series. The as-yet-untitled release — which will be the first (mainline) Trails game since 2012’s The Legend of Nayuta: Boundless Trails — is expected to launch in Japan in September 2022. No platforms were announced, but Falcom’s report also states the studio’s intention to further promote its upcoming wares across PC, console, and mobile platforms, with an eye to developing a better localized and more global branding.

Speaking of Boundless Trails, Falcom also announced that it will begin work on in-house ports of its classic titles for the Nintendo Switch platform. The 2012 release is expected to be the first game in line for a spanking new Switch port, though no release window was offered beyond simply “2022.” Ports of the Trails series have previously been spotted via accidental drops on the Steam database.

Finally, 2022 will mark 35 years of one of the most pioneering JRPG franchises of all time, Ys. While no new title was teased, Falcom suggests that it will be releasing products and will have announcements pertaining to the series and its respectful impact on the RPG genre as a whole.