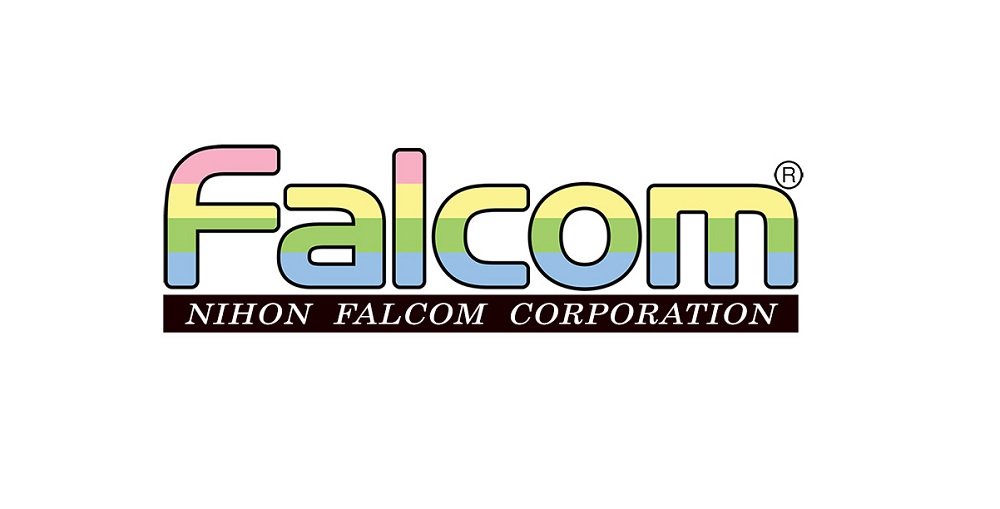 It seems that Falcom is getting set to reveal a brand new title. The veteran developer will debut information on its next major release in the August 27 issue of Weekly Famitsu.

No info was offered on the mysterious new game, but Falcom president Toshihiro Kondo did state that the title would be developed on a brand new engine and would feature “considerably improved graphics,” which somewhat suggests a sequel, or the latest chapter in an ongoing series. Falcom is, of course, renowned for its decades-long legacy of classic RPGs, such as Ys, Dragon Slayer, and The Legend of Heroes.

Falcom’s newest release, The Legend of Heroes: Hajimari no Kiseki, will launch in Japan on PS4 August 27.